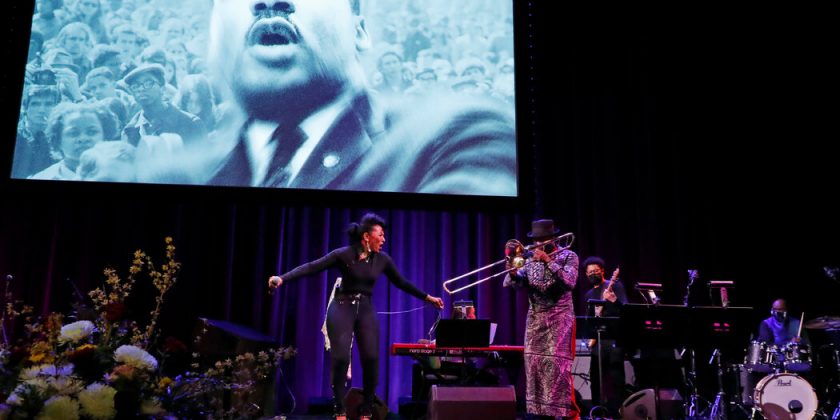 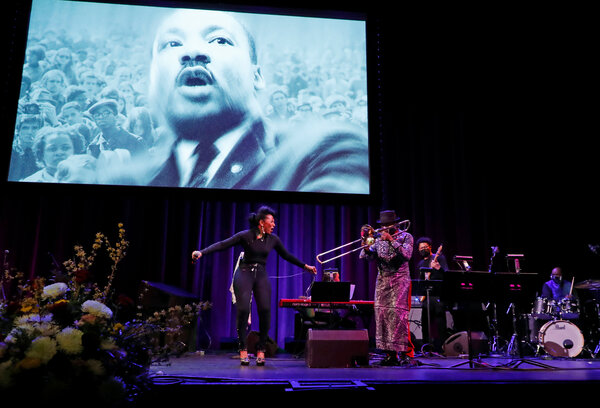 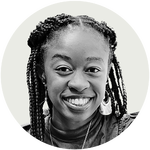 Every year since 1983, the third Monday in January has been observed as a federal holiday to honor the Rev. Dr. Martin Luther King Jr.’s birthday, and to recognize his tireless crusade of nonviolence and the fight for racial equality for Black Americans. This year, on Jan. 16 and throughout the month, cultural centers, theaters and art institutions have organized activist panels, quilt-making projects, film screenings and performances.

Here are six ways to memorialize the civil rights leader, whose legacy, more than a half century after his death, is still remembered through acts of service.

Bonanza at the Brooklyn Academy of Music

For the 37th year, the Brooklyn Academy of Music will present a free virtual and in-person tribute to King on Jan. 16 at 10:30 a.m. Along with a keynote speech by Sherrilyn Ifill, a former president of the NAACP Legal Defense Fund, guests can enjoy performances by the activist and artist Allison Russell and the Sing Harlem choir.

In “Courage Takes Creativity,” a kid-friendly event beginning at 10:30 a.m., participants can learn Guinean and Haitian songs and dances, create photo art using snapshots of civil rights moments, build their own flags and more. At 1 p.m., grab a seat for a screening of the film “My Name is Pauli Murray,” which documents the trailblazing civil rights attorney who inspired King and Ruth Bader Ginsburg.