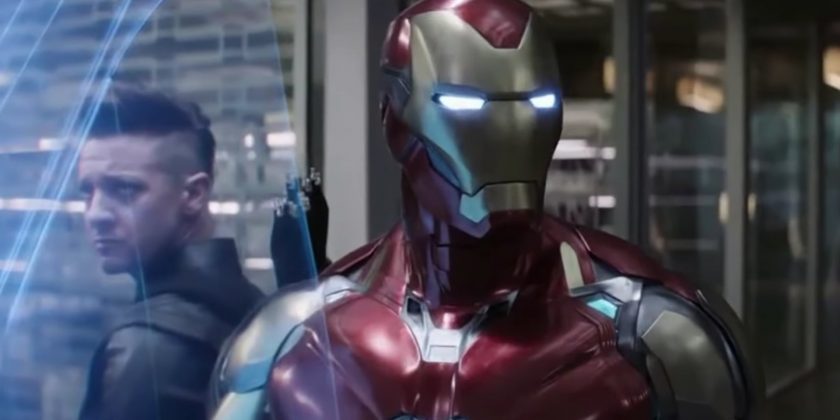 “Avengers: Endgame” is on its way to becoming the biggest blockbuster movie of all time.

To get there, itneeds to cross the $2.8 billion that “Avatar” grossed, and that’s before inflation (“Avatar” grossed $3.3 billion after adjusting). “Endgame” is at $2.26 billion and is the second-highest-grossing movie of all time. It still has a ways to go, but if any movie can do it, it’s this one.

No matter what happens, though, “Endgame” has cemented itself as a massive blockbuster that is breaking box-office records at an unprecedented pace. We’ve rounded up each one below. 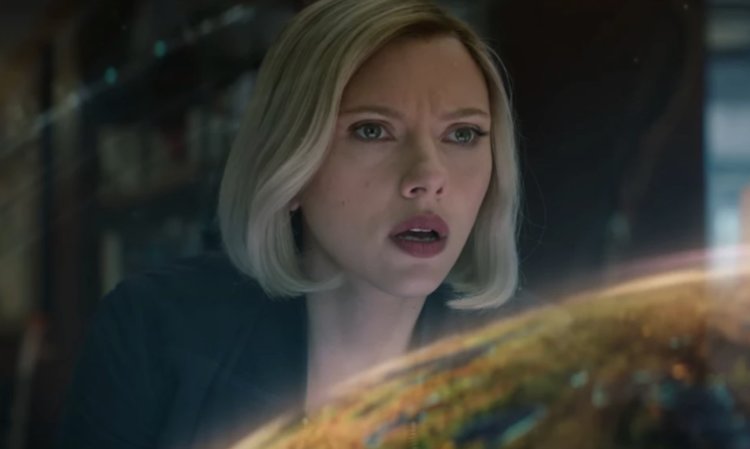 “Avengers: Endgame” passed 2015’s “Star Wars: The Force Awakens” in both of these records for the movie-ticket service, Fandango.

Fandangotold Business Insider that it had to create a “holding room” to service customers on the first day that tickets went on sale for “Endgame,” which it had never done before, to avoid the site crashing.

“You could tell from the first 15 minutes of tickets going online it was going to be bigger than ‘The Force Awakens,'” Fandango president Paul Yanover told Business Insider. “Because we can’t increase our scale to respond to a three-hour window every couple of years, we created a system to have an orderly management of the situation. People had to wait — there’s nothing we can do about that — but nothing crashed.” 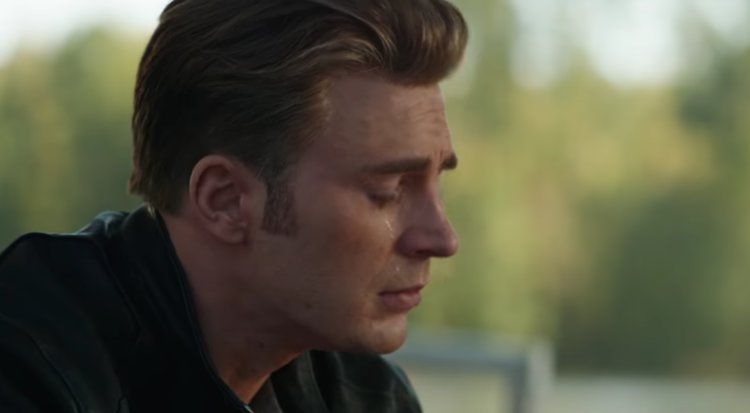 AMC Theatres, the biggest theater chain in the world, announced last month that not only had “Endgame” broken its pre-sale record, but that it would open some of its theaters for three straight days to accommodate the high demand.

17 AMC Theatres stayed open round the clock Thursday night through Sunday during the movie’s opening weekend last month. 29 were open non-stop from Thursday to Friday, and 18 were open Thursday through Saturday.

Biggest opening day of all time in China 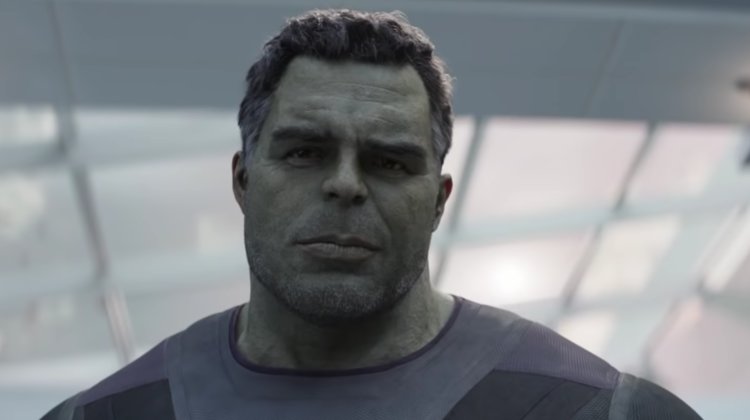 “Endgame” opened two days earlier in China than in the US, and had the country’sbiggest opening day ever (it didn’t have the biggest opening weekend, though).

“Endgame” grossed $107.2 million in its opening day, and is thebiggest Hollywood movie in China of all time. It’s already made $575 million there. “Avengers: Infinity War” made $359 million in China during its entire run.

But it’s unlikely to surpass the biggest movie ever in China, “Wolf Warrior 2,” which made $854 million.

Biggest opening weekend of all time in the US 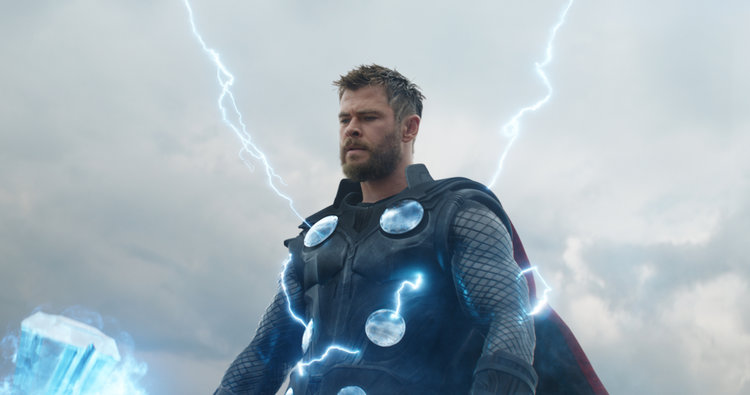 “Endgame”shattered the opening-weekend record in the US with $356 million, which was more than even Disney’sinitial estimate of $350 million.

It also broke the record for thebiggest box office in Thursday previews with $60 million and biggest domestic opening day ever for $157 million. It beat “Star Wars: The Force Awakens” in all of these.

Biggest global opening of all time 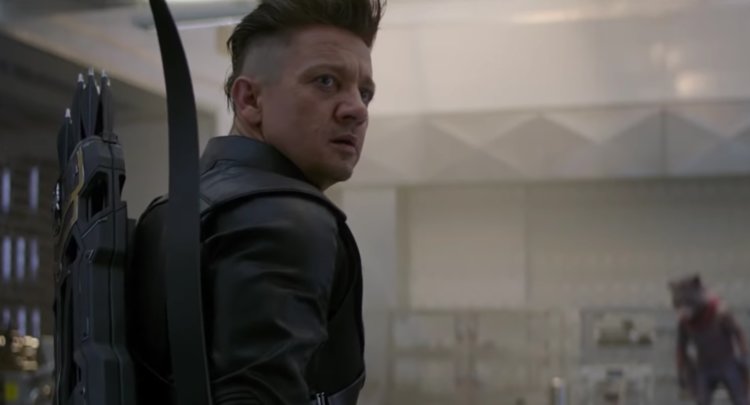 “Endgame” opened worldwide with $1.2 billion, the first movie to ever hit $1 billion globally in its first weekend in theaters. It’s also thefastest movie to reach $1 billion, in just five days.

SEE ALSO:Disney's movie release shake-up shows how it will dominate Hollywood for years to come, from 'Avatar' to 'Star Wars'