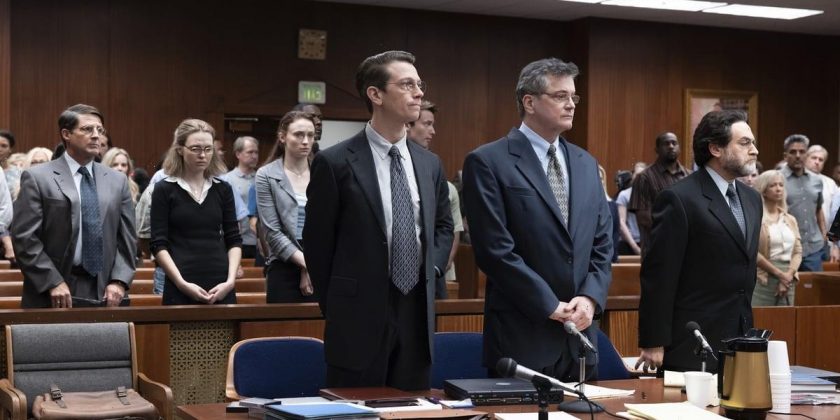 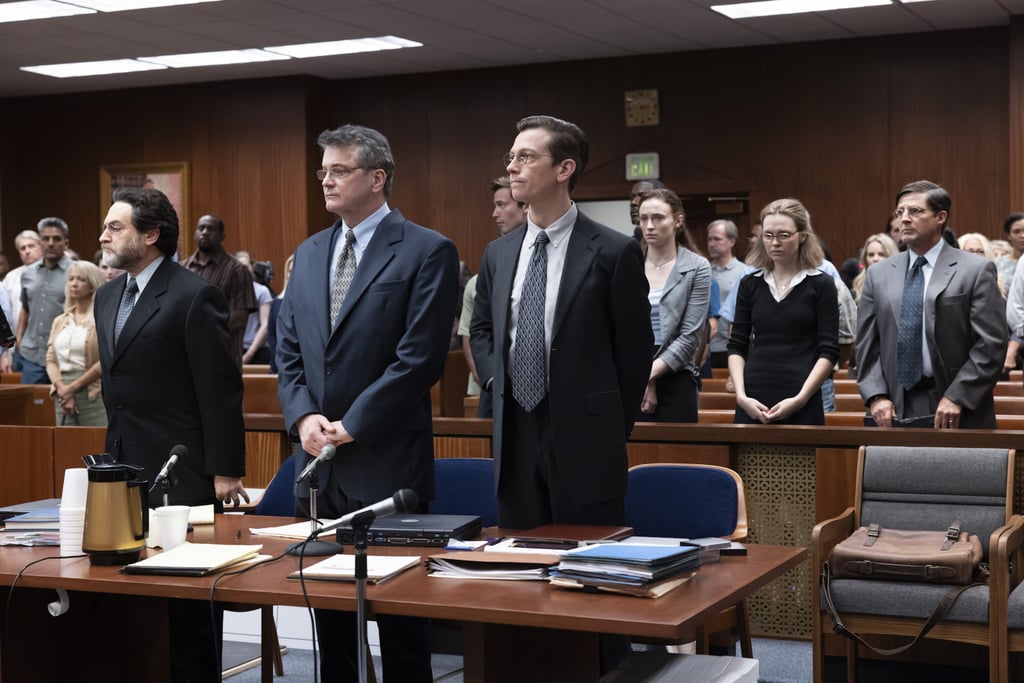 30 Documentaries to Watch After You Finish “The Staircase”

If you’re a true-crime fan, chances are you’re making plans to watch HBO Max’s “The Staircase.” The real-life-inspired series revisits the tragic events behind Kathleen Peterson’s death and the subsequent murder trial of her husband, Michael Peterson. The true story was the subject of a 2004 French documentary directed by Jean-Xavier de Lestrade before HBO Max picked up the story for its adaptation.

Like “The Staircase,” there are many true-crime stories that have been brought to the small screen. This year alone, Netflix has released several documentaries and real-life adaptations such as “Inventing Anna,” “The Tinder Swindler,” “Bad Vegan: Fame. Fraud. Fugitives,” and “Conversations With a Killer: The John Wayne Gacy Tapes.” Hulu has also hopped on the true-crime trend with series like “The Dropout” and “The Girl From Plainville.”

They’re all intriguing, to say the least, but “The Staircase” is a complex story that leaves room for various theories on the unsolved murder of Kathleen, as well as the bizarre death of Elizabeth Ratliff. The new HBO Max series is a must watch if you’re especially curious about the events that transpired with the Petersons. But if that’s not enough to satisfy your true-crime fix, here are 30 documentaries to add to your viewing list.