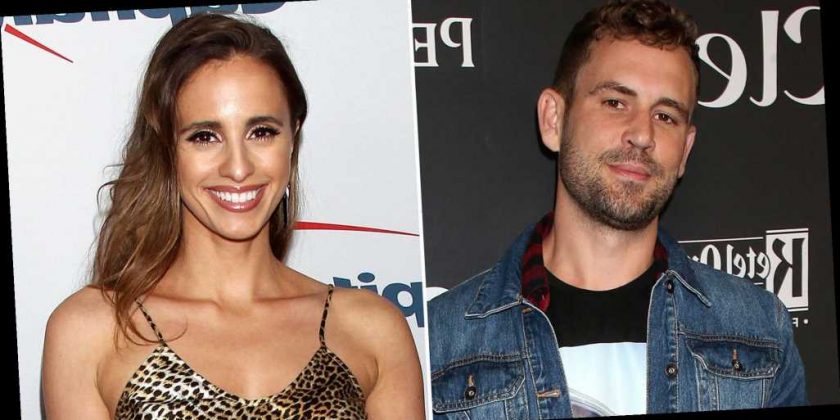 Nick Viall and Vanessa Grimaldi are answering Bachelor Nation’s burning questions about their relationship — and split — three years after season 21 of The Bachelor aired.

“I think we both have fears and anxieties about what the other person would say in the privacy of their homes [about our split],” the 39-year-old Bachelor alum began on the Tuesday, September 1, episode of his Patreon series. “My biggest anxiety and fear is whoever heard that conversation would see me as a heartless dick.” 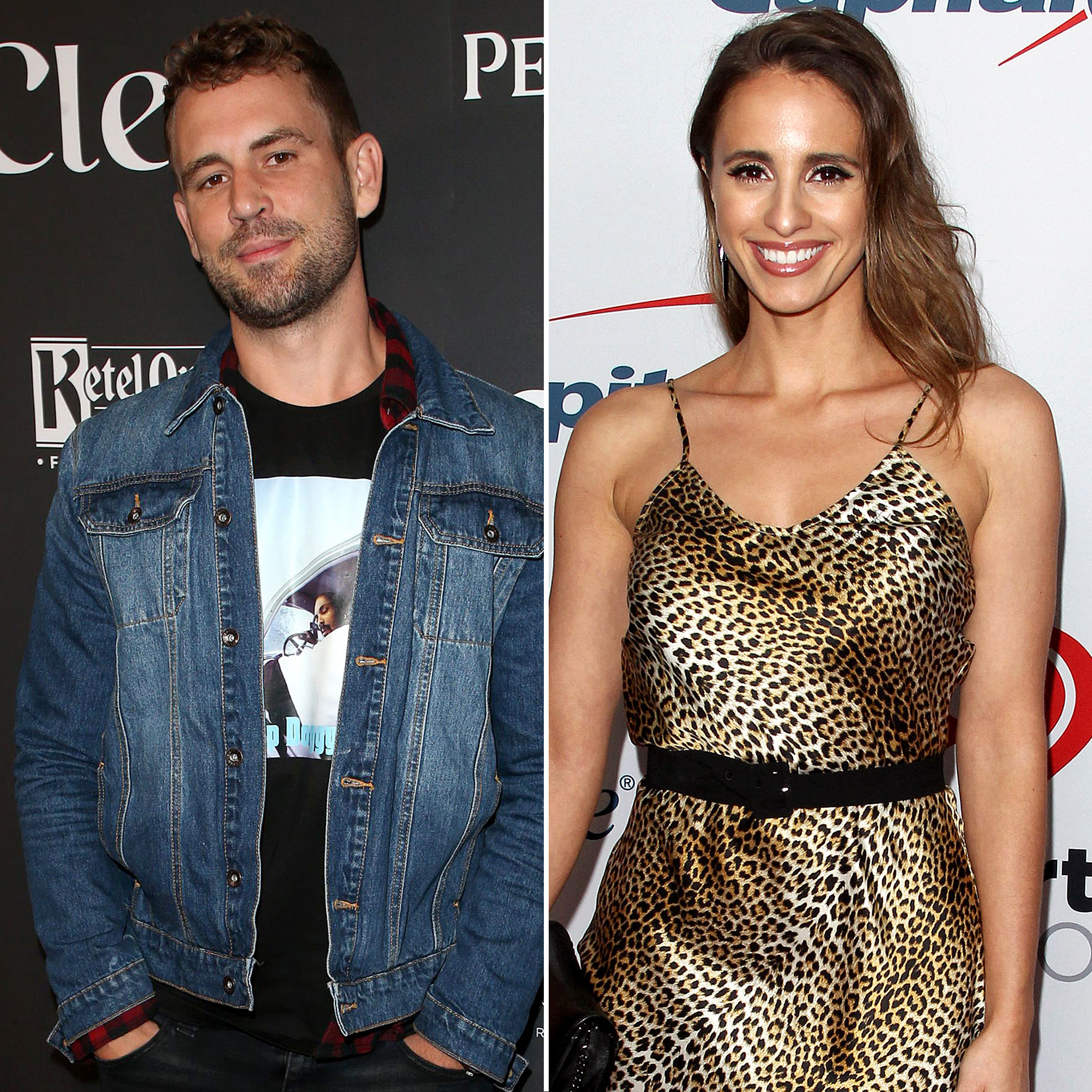 The Canada native added that there are “different versions” of how their relationship played out, noting that they always struggled to meet each other halfway. “I don’t think you really ever understood how I felt and I don’t think I ever really understood how you felt,” she explained.

Nick and Vanessa got engaged during the March 2017 finale of The Bachelor. They announced their split that August.

“I think the one thing Vanessa and I really agreed about is how much we cared and how much we tried,” the “Viall Files” podcast host said. “And we just went about it so unproductively. … If the speed of how your driving is equal to the effort you’re putting in, we were both going 100 miles per hour, but we were both going at opposite directions at one another and it eventually just crashed and exploded.”

During the candid chat, the exes revealed that they went to couple’s therapy and quickly discovered that their love languages were very different.

“Coming off of the show, it was f—king hard. I don’t even know if you know this but I would lock myself in the bathroom, just turn the shower on and cry for hours,” Vanessa admitted to a surprised Nick. “I’m pretty sure I went through states of depression … while we were living together in downtown L.A., while you were on Dancing With the Stars.”

While the pair were engaged for several months, they revealed that their romance was rocky during filming, with Vanessa getting upset that Nick never gave her a group date rose and not picking up on the signs he was sending her.

“I said to producers, I’m going to pick Vanessa. This was early. I said protect Vanessa, protect me and I’ll do whatever you want,” Nick explained, adding that he never told Vanessa she was The One during production. “I thought that would f—k with you even more. … I just kept saying to [you], ‘Fly under the radar, literally do nothing, you don’t have to do anything. Say nothing, do nothing, just fly under the radar.’ Fast-forward, and again it’s not your fault it’s how the show works, you get involved with the house and I was like, ‘Do nothing.’ And you were like, ‘Nick, I know what I’m doing.’ And I’m like, ‘No you don’t. I’m going to pick you, stop.’” 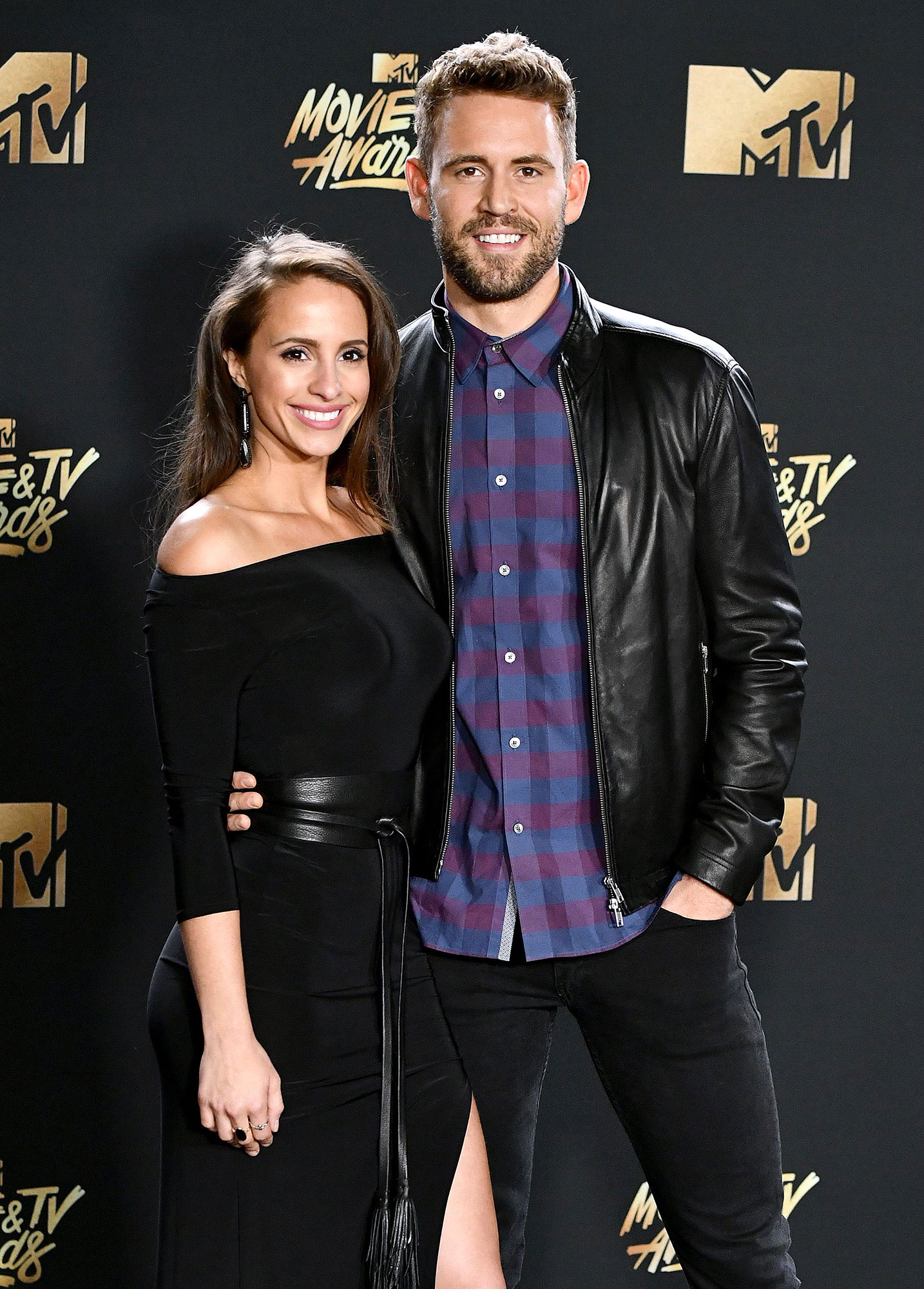 The twosome concluded that they were just too different — and their main similarities were their “bad” qualities, including their stubbornness. “We were two puzzle pieces that just didn’t fit,” Vanessa said.

During an appearance on Us Weekly’s “Here the Right Reasons” podcast on Tuesday, Nick revealed that their chat gave him closure.

Vanessa, meanwhile, got engaged to her boyfriend of more than a year, Josh Wolfe, last month.