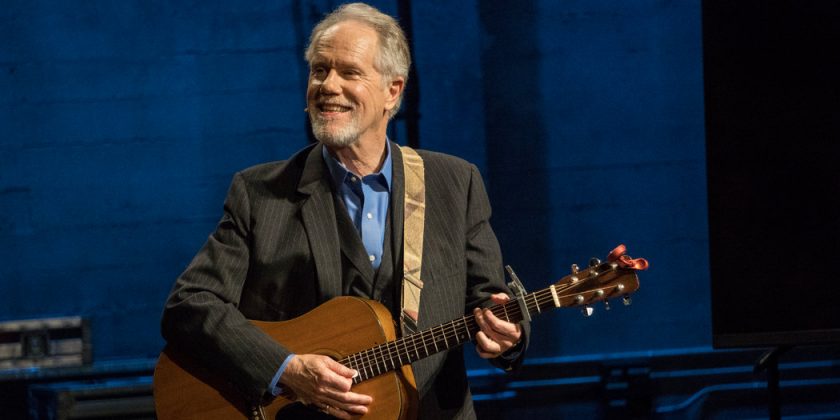 Every Monday, the Times TV critic Margaret Lyons picks the best of what’s ahead before the weekend. Check back each week for more recommendations.

Pour Me a Glass of Wine, and Let’s Get Poignant About Dad Stuff

This biographical and autobiographical one-man show from the musician and actor Loudon Wainwright III is beautiful, both touching and absolutely lacerating at different turns. Wainwright’s father, Loudon Wainwright Jr., was a columnist for Life magazine, and those columns and some of his letters form the through line of the show. Wainwright flips between playing his father and playing himself — that’s life for you, right? — in prose and even more pointedly in song, reveling in the hopefulness of love and the rotten draw of regret.

Like any meaningful conversation about mortality and the wistful confusion of being both a parent and a child, this can get pretty emotional, so I’ll also warn you that a dog dies.

I Want a Sketch Comedy Renaissance 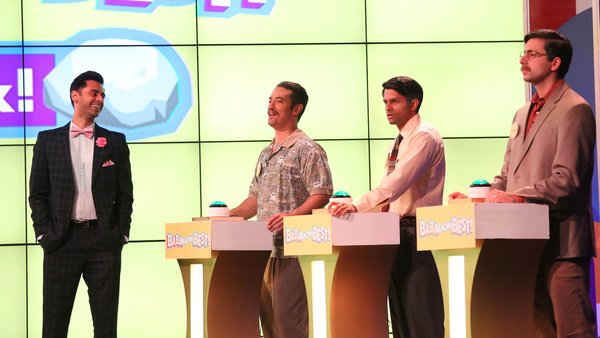 ‘Goatface’
When to watch: Tuesday at 10 p.m., on Comedy Central.

Hasan Minhaj is the most prominent member of Goatface, a team of comedians that also includes Asif Ali, Aristotle Athiras and Fahim Anwar, but this one-off special is a lot less pensive than his solo material. Instead, it’s a fun and silly grab bag of sketch comedy with stand-up interludes. Every segment could probably be 40 seconds shorter, but the jokes are solid and the premises — like an awards show for guns — are fresh.

My Favorite Show Is ‘Thirtysomething’

‘Cold Feet’
When to watch: Now, on Amazon.

If you crave the hazy look, low-concept drama and borderline ponderous yet absorbing dialogue of “Thirtysomething,” but you prefer your shows British and set a little later, try this. “Cold Feet” is deeply, incredibly, sometimes hilariously ’90s. It’s so ’90s that Emily from “Friends” is one of the stars. (Her character is named Rachel!) It’s so ’90s that it uses the same font as “The Truth About Cats and Dogs.” In fact, it’s so ’90s that it was revived for three additional seasons beginning in 2016.