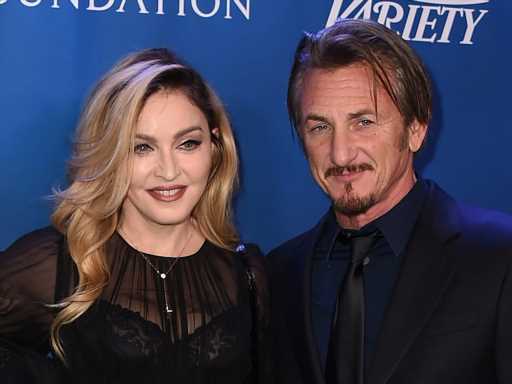 Madonna is a pop star icon who has spanned the decades and multiple generations at the top of her game — that’s not an easy thing to do. But at a certain point in her career, she realized that wasn’t enough and wanted to focus some attention on her love life and starting a family (and yes, there were some bumps along the way).

She dated a lot of famous men along the way, who tried to shine as brightly as Madonna — names fans remember like Sean Penn, Warren Beatty and Guy Ritchie. There were other celebs, who dated the Material Girl, that sometimes are forgotten — Dennis Rodman? Vanilla Ice? But the “Vogue” singer found her world revolving around some of these pairings and it was unsatisfying to her core. “If I had a relationship that was fun, then I was happy again,” she told Oprah Winfrey in 2004. “If that relationship fell apart, I was down. I didn’t feel in control of my life.”

At a certain point in her life, after two divorces and a high-profile affair, Madonna started to do her love life her way. That meant tossing out all the rules of dating for women. She didn’t care if she was the oldest one in the relationship, sometimes by three decades, because she just wanted love and to be happy. Find out who the last A-list name was (the celeb might not surprise you) and when she made that big shift in her relationships.