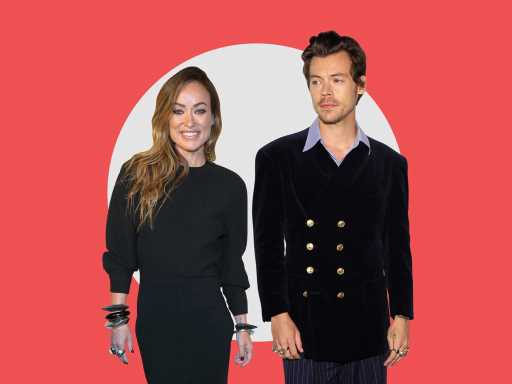 Everyone loves a good celebrity romance, but some famous flames send the world into a frenzy.

Whether it’s due to significant age gaps, constant drama, breaking up Hollywood’s most beloved “it” couples, ostentatious PDA, cheating allegations, or fans that are aggressively protective of their favorite stars, plenty of celebrity couples have caused controversy over the years. 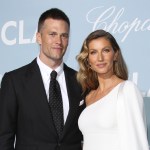 From the problematic romance of Elvis and Priscilla Presley, to the drama behind Harry Styles and Olivia Wilde’s on-set love story, to Prince Harry and Meghan Markle’s challenging the royal machine, these controversial couples have caused quite a stir in the media for various reasons — some innocent, some damning, and others entirely inappropriate and uncomfortable.

For all the scoop on the famous couples who caused the most public debate, scrutiny, and division among fans since the 1960s, read on.