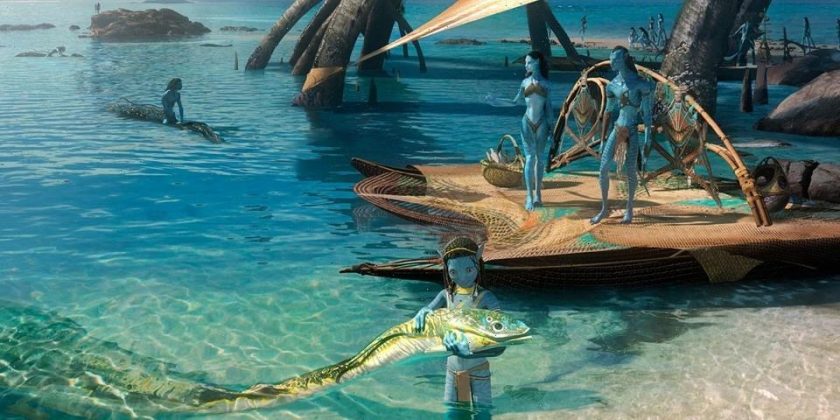 James Cameron‘s Avatar sequel Avatar 2 was delayed from a 2021 release date to the end of this year, but it now seems that 20th Century Studios is keen on keeping to its holiday release this time around.

In a recent interview with The Hollywood Reporter, 20th Century Studios president Steve Asbell confirmed that the long-awaited sequel will definitely keep its December 16 release date this year, with no plans of further delays. When asked how the team plans on drawing audiences back to a franchise that had such a long hiatus after its introduction, the executive expressed very little concern.

“This is not just a sequel, it’s a saga. And it’s a family saga. It will be compelling on its own, but it will also be extremely compelling to return to those characters and to see how they’ve evolved,” Asbell remarked. “It’s less about Avatar being a really big movie and more about how Avatar was a really important cultural moment for audiences. I don’t think it will be hard to convince people to come back.”

On top of Cameron’s sequel, Asbell also confirmed that there’ll be a second installment to Ryan Reynolds’ Free Guy as well, saying it’ll be a “fantastic story.”