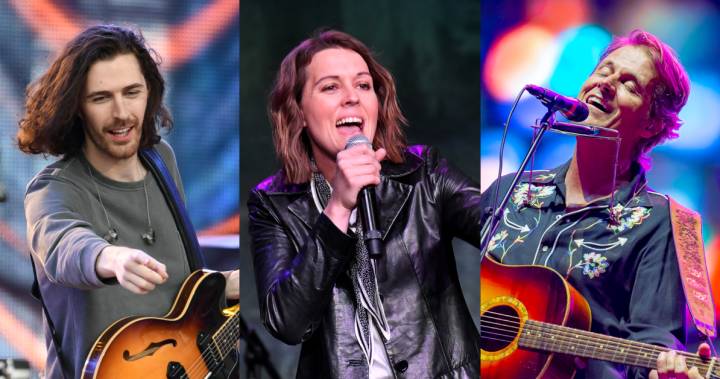 Get your tarps and folding chairs ready: the full list of performers, including the main stage evening headliners, for the 40th annual Edmonton Folk Music Festival has been released.

The four-day festival beings on Thursday, Aug. 8, when Digging Roots, Trampled by Turtles, St. Paul & The Broken Bones and Hozier will take to the main stage.

The following night will feature Jason Isbell and Brandi Carlile as headliners.

On Saturday afternoon, Dervish will take to the main stage, and then that evening’s lineup will consist of Hurray for the Riff Raff, Bahamas, Bruce Cockburn and Blue Rodeo.

Dobet Gnahoré will perform on Sunday afternoon, and then closing the festival in Gallagher Park that evening night will be The War and Treaty, The Waifs and John Prine.

Tickets will go also on sale online via Front Gate Tickets at 10 a.m. This is a departure from previous years, when tickets were sold via Ticketmaster.

Tickets are $75 for Thursday or Friday evening, and $95 for all day on Saturday or Sunday. Weekend passes, both transferable and non-transferable, are also available.

There are discounted tickets for youths ages 12 to 17, as well as seniors aged 65 to 79. Children under the age of 11 and seniors over 80 get to attend for free.

Here’s the full list of performers and where they are from: