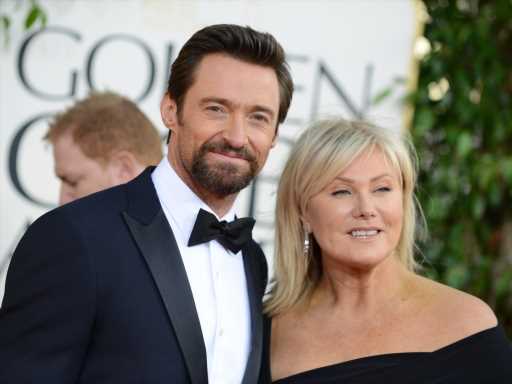 Hollywood marriages are notoriously short-lived. Whether they’re 24-hour Vegas affairs, a trudge through a year before splitting up, or even the unexpected breakup of our favorite power couples, it seems that maintaining a loving relationship gets harder when you’re under the spotlight.

But not every marriage in Hollywood ends. Many, in fact, have staying power. We could rattle off names for a solid few minutes — Tom Hanks and Rita Wilson, Meryl Streep and Don Gummer, Denzel Washington and Pauletta Pearson, and on — but we’re here to talk about one couple in particular: Hugh Jackman and Deborra-Lee Furness. They’ve have been married for more than two decades, and they seem just as in love now as ever. “She’s the greatest thing that ever happened to me, and it just gets better and better,” Jackman told Ellen DeGeneres in 2016.

In case you’re not as obsessed with this couple as we are, we’ve rounded up some things that are worth knowing about Deborra-lee Furness.

A version of this article was originally published in June 2016.