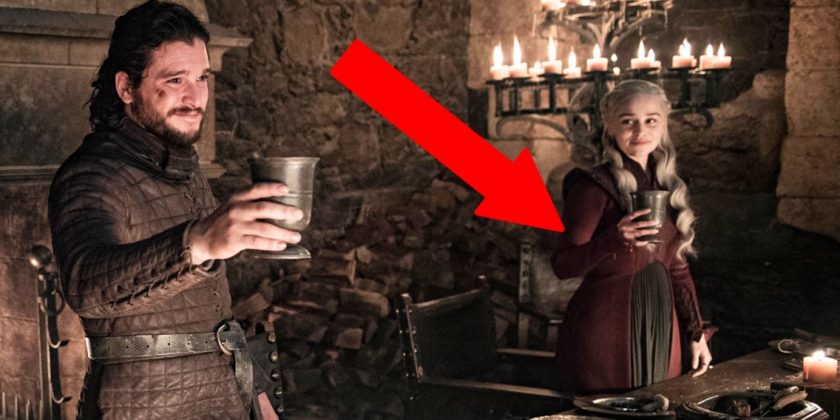 “The Last of the Starks,” the fourth episode of the eighth and final season of HBO’s “Game of Thrones” has arrived. After the Battle of Winterfell, this episode was another action and drama-filled 90 minutes. Tensions continue to rise between the Starks and Daenerys Targaryen, while Cersei prepares for war. What does Daenerys’ dress mean? What does that one line from Tyrion mean? We’ll break it down here.