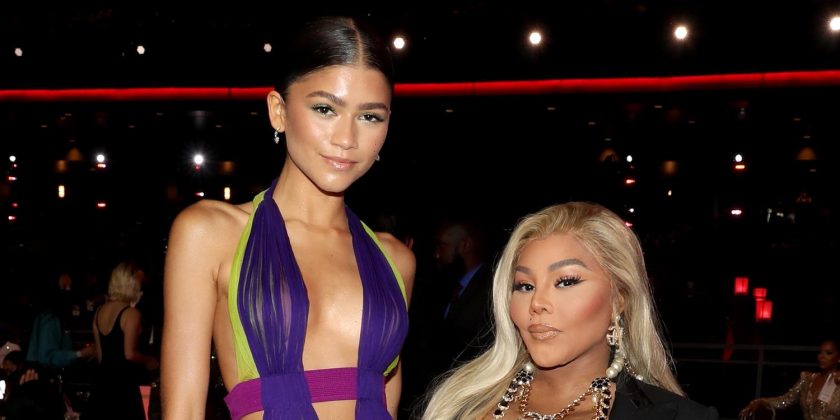 Zendaya is stepping out in style for the 2021 BET Awards!

The 24-year-old Euphoria actress posed for photos with rapper Lil Kim while attending the awards show on Sunday night (June 27) at the Microsoft Theater in Los Angeles.

PHOTOS: Check out the latest pics of Zendaya

For her appearance, Zendaya wore the exact same Versace dress Beyonce wore during her performance at the BET Awards back in 2003.

The 39-year-old entertainer wore a much shorter version of the dress as she danced on stage, but Zendaya opted for a longer version for this year’s ceremony, where she presented an award.

See which other stars were also in attendance at the BET Awards tonight!