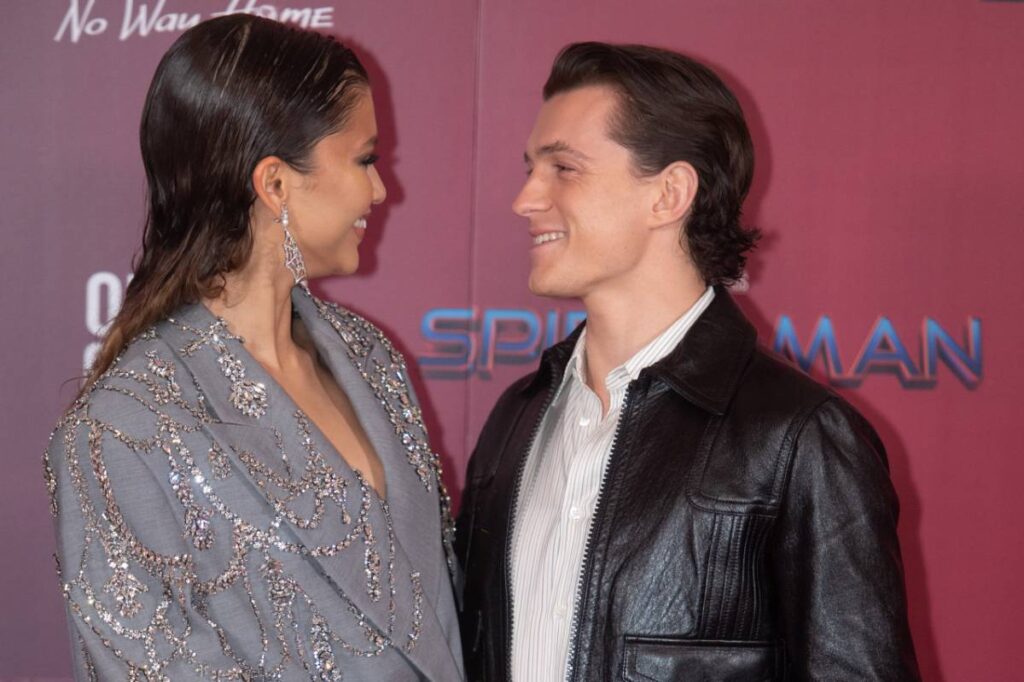 We haven’t had a chance to talk about Zendaya and Tom Holland for a while *sad face*. Thank goodness Denny Directo from ET is as obsessed as we are and found a way to inject Tom into two of his three questions to Zendaya on the Euphoria red carpet. Denny asked Zendaya if it helped to have Tom’s love and support while playing such a trainwreck like Rue. Zendaya said that yes, it always helps to have that kind of encouragement around you because “you need that.”

Zendaya couldn’t be happier to have Tom Holland in her corner. ET’s Denny Directo spoke to the 25-year-old actress at Euphoria’s For Your Consideration event Wednesday, where she opened up about what it means to have Holland’s love and support.

“I think it’s great to have that support and love around you, because you need that,” Zendaya said of having her Spider-Man: No Way Home co-star and boyfriend to help her detach from the heavy role she’s taken on in the HBO Max drama. “This isn’t an easy job, so it’s good to have that to free you up from it every now and then.”

Zendaya, who plays Rue, a high school student struggling to stay clean after getting out of rehab for drug addiction, cleared up some rumors about the show — including whether Holland was in the audience during Lexi’s play in season 2.

“Who knows,” Zendaya coyly responded. “The world may never know.”

I gave up on Euphoria about halfway into season one. It’s a great show but it scared the heck out of me, and I just didn’t want to watch it anymore. So I haven’t seen season two, clearly. I know there was a lot of discussion about Tom appearing in it, especially after he said he very much wanted to be in it. If they actually slipped him into the background undetected, that would be brilliant. But, I guess, why? Wouldn’t the point be to have people watch to try and spot Tom? However, playing Is He Isn’t He in the press is a heck of a marketing tactic, for sure. Especially on the heels of Tom fibbing about who wasn’t supposedly in Spider-Man: No Way Home.

As for what Zendaya said about love and support, I totally agree with her. We do need that: the person we turn to when we are on shaky ground for whatever reason, and they just center us by being there. It doesn’t have to be a romantic partner, although it’s wonderful if your partner is that person for you, but a good friend can be your person too. I’ve always gotten the sense from Zendaya and Tom that they do find love and support from each other. There’s a certain air of calm about them when they’re together. They don’t have that nervous titter of not knowing how the other will respond. I have no idea where their relationship will lead them. But it’s lovely that they found something so genuine at such a young age. Even if they don’t end up together, they have a great marker of what it should feel like in a relationship. 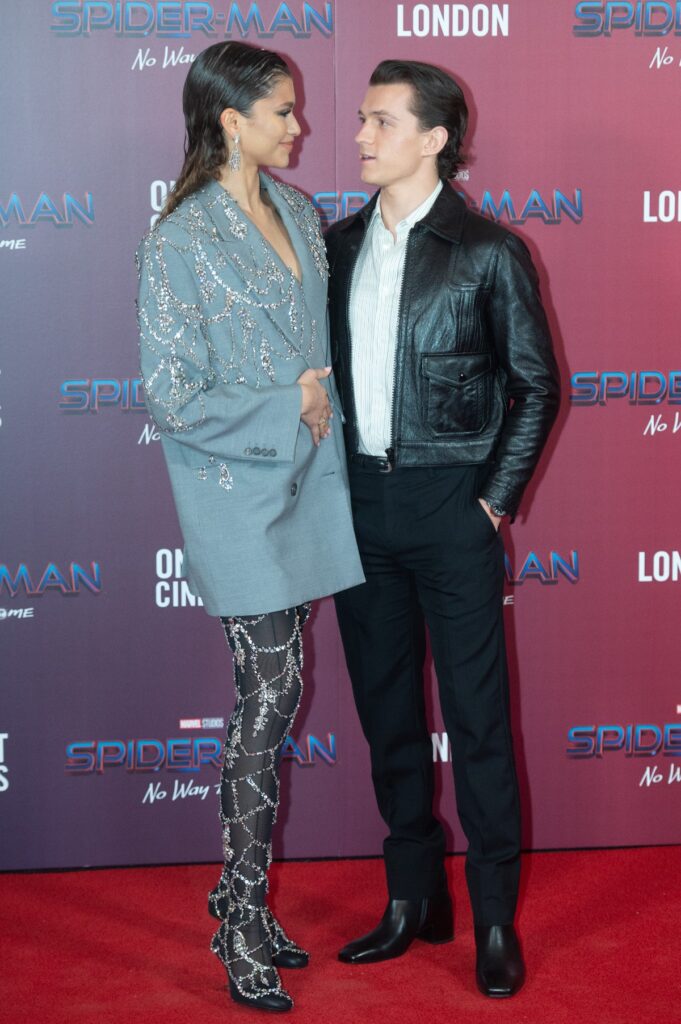 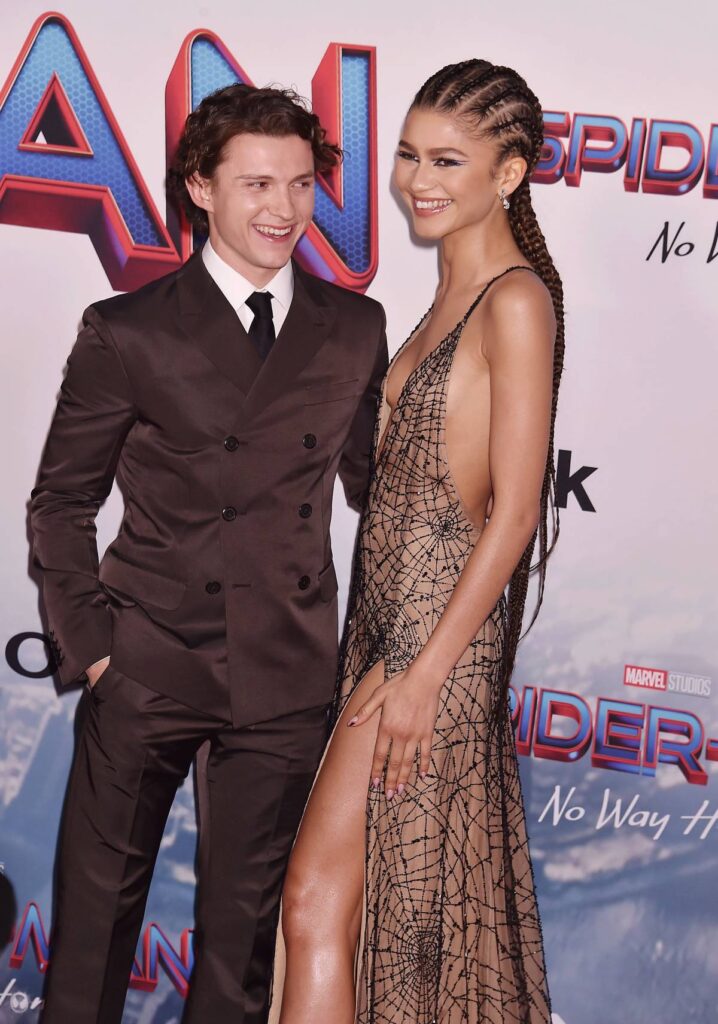