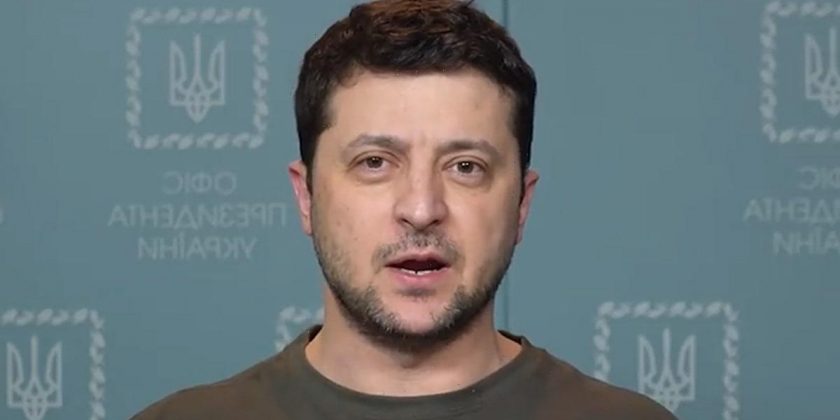 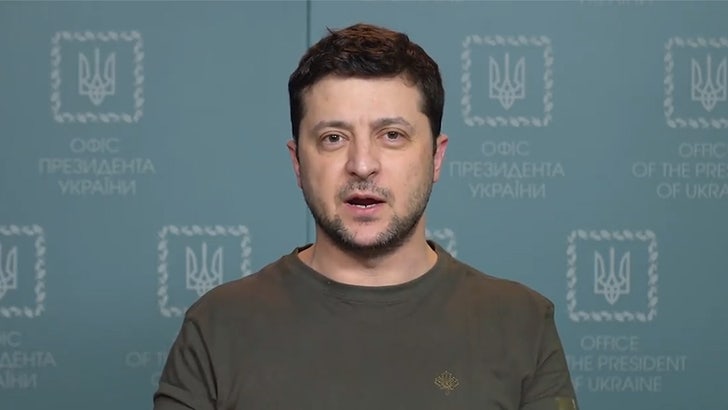 President Volodymyr Zelensky turned the tables on Putin Wednesday, telegraphing he was acting like a Nazi by bombing a sacred part of his country that has become a memorial to Ukrainian Holocaust victims.

Zelensky was incredulous over the Nazis bombing Babyn Yar, the site where 33,000 Jews were killed by the Nazis in 1941. It is sacred ground in Ukraine and the bombing has further galvanized the country. 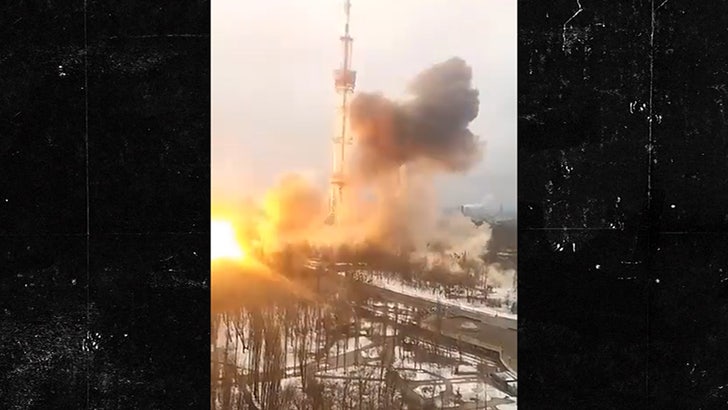 It’s rich, right? Putin brazenly lied in a weak attempt to justify the invasion by saying he was doing it to rid Ukraine of Nazis, but by bombing Babyn Yar he’s acted like one himself. As Zelensky said, “You are killing Holocaust victims for the second time.”

Zelensky went on to observe, “Nazism is born in silence.” He has been defending his country on 2 fronts — internally against the Russians, and externally by pressuring the U.S., European allies and other countries to lend a hand.

As the Russian invasion intensified, Zelensky remains strong, speaking of what things will look like “after the victory.”

He ended with 3 simple but stirring words … “Glory to Ukraine!”