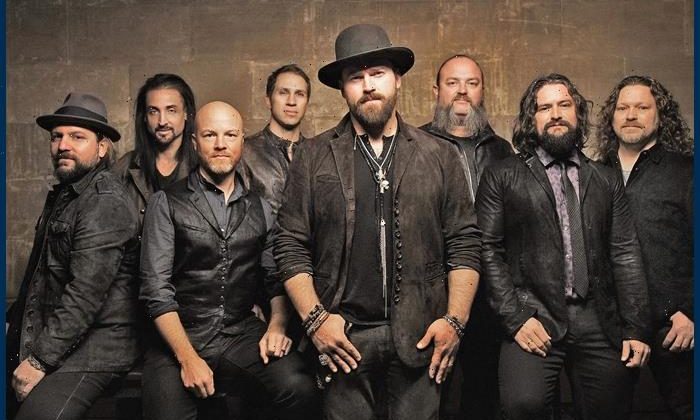 Zac Brown Band have announced plans to release a deluxe version of their latest album, The Comeback, this fall.

The project will be available to pre-order beginning July 15. It will feature several fellow country stars. The deluxe version will also feature Blake Shelton, who is appearing on a new version of “Out in the Middle,” the band’s current single.

“The Comeback is the best album we’ve ever made, and to rerecord a few tracks with some musical legends was such an honor,” the group says in a statement. “Blake Shelton is a country music powerhouse and sharing ‘Out in the Middle’ with him, a song that represents our Southern roots and country pride, is absolutely unreal.”

“I’ve always been a big fan of Zac as an artist and especially as a songwriter,” Blake adds. “This song in particular really resonated with me. It reminds me of where I was raised and where I come from — out in the middle!”

The Comeback is the band’s most recent full-length album. The album was released on October 15, 2021, by Home Grown Music and Warner Music Nashville. The album peaked at No. 3 on Billboard‘s Top Country Albums chart and at No. 27 on the all-genre 200 chart.