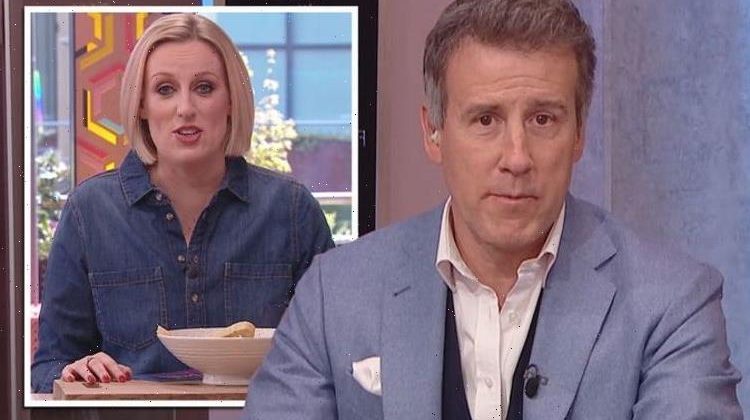 Strictly Come Dancing pro Anton Du Beke made an appearance on Steph’s Packed Lunch yesterday. During a cooking segment, the 54-year-old ballroom dancer joked that people were turning off the programme following Steph McGovern’s chat with the chef.

The host was talking to Freddy Forster when Anton made his comments.

The pair were discussing Jersey Royals after the cook showed viewers how to make a fricassee.

As he whipped up the dish with tiger prawns, Freddy explained that Jersey Royal was a marketing name.

Freddy said: “Just one more point. Whenever you talk about Jersey Royal you never mention the word potatoes, because when you mention Jersey Royal, everyone knows it’s a potato.” 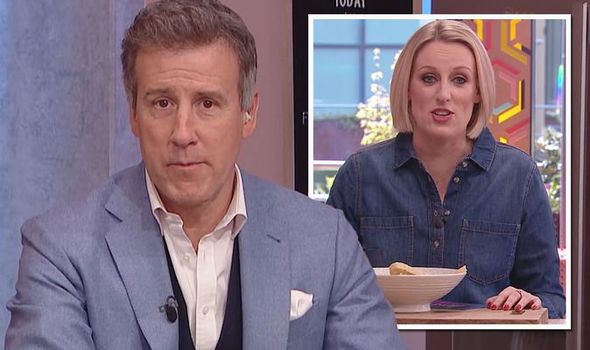 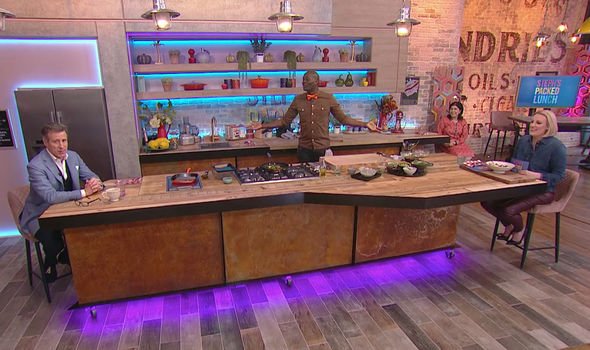 “It’s like, don’t say pin number, because the ’n’ on pin is number, so you say number number,” Steph added.

Not impressed by the conversation, Anton interjected: “Can I just say people are turning off at this moment.

“You’ve got to improve your chat, you guys,” he went on to add. 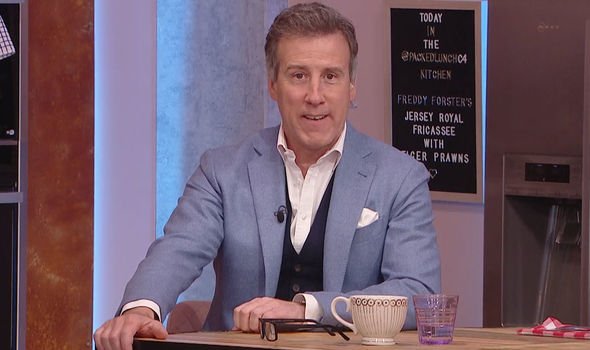 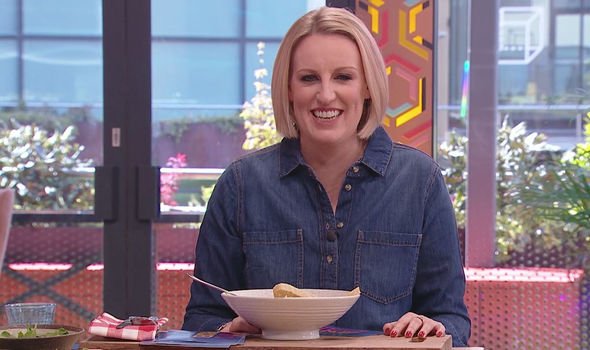 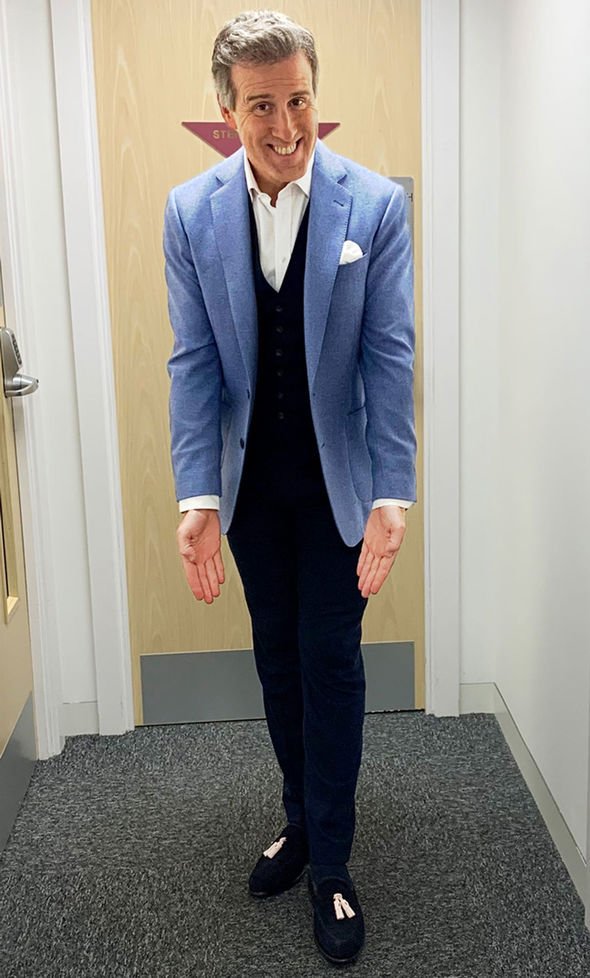 Freddy had earlier explained a bit about his key ingredient.

“A little history about Jersey Royals. First and foremost Jersey Royal is more of a marking name, a lot of people don’t actually know that,” he said.

“So Jersey Royal is just a bit of a markietng name.”

Ahead of the show, Anton snapped a behind-the-scenes picture for fans.

The well-dressed star could be seen in a smart three-piece suit before going live on air.

He later posted the snap on Twitter, in view of his 261,800 followers, and drew attention to his new shoes.

“#Favourite new shoes! @FairfaxFavor #loveatassle – see you at 12:30 on Steph’s @PackedLunchC4, my loves! Anton XX,” he captioned the snap.

During the show, the dancer again drew attention to his footwear when he was asked to step aside so the chef could get to the oven.

He twirled across the studio as if it was a dance floor.

“I’ve got a new shoe on today.

“May I draw your eye to the shoe,” he amusingly said as he filled the gap.