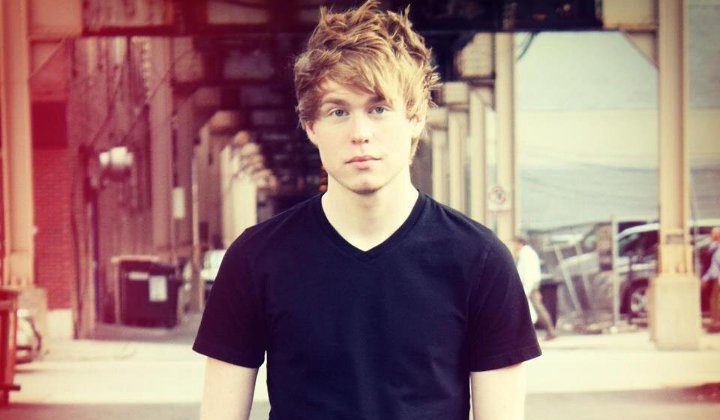 AceShowbiz –Austin Jones pleaded guilty to a federal child pornography charge, according to a Friday, February 1 court filing. The YouTube star is now facing a minimum sentence of five years in prison and a maximum sentence of 20 years for coaxing underage female fans to shoot lewd videos of themselves and send it to him.

He is scheduled to appear in court on May 3 and may be ordered to pay a fine of up to $250,000. Jones’ attorney did not immediately respond to request for comment.

In a plea agreement, Jones admitted he had online conversations with six girls around 14-15 years old from 2010 to 2017. During the exchanges, he encouraged the girls to send him sexually explicit videos of themselves as well as imaged of them performing graphic sexual acts and displayed their genitals. He told some of the girls that sending him the footage was a proof that they were a big fan of him in addition to instructing some of them to talk about their age while performing sex acts for him.

Aside from the six victims, Jones further admitted that he used Facebook on approximately 30 other occasions to attempt to persuade minor girls to send him explicit videos and photos.

A federal complaint also detailed videos and conversations he had with two 14-year-old girls. According to the documents, he tried to get one girl to remove her clothing and told her that she was “so lucky” to have his attention. “I’m just trying to help you!” he wrote. “I know you’re trying your hardest to prove you’re my biggest fan. And I don’t want to have to find someone else.”

After one video, Jones responded, “In the next one, you have to prove your my biggest fan. I know you can do it!” He added at one point, “How amazing that would be for you!! To have your favorite singer spanking your a**! If you’re lucky, maybe I’d let you suck my d**k.”