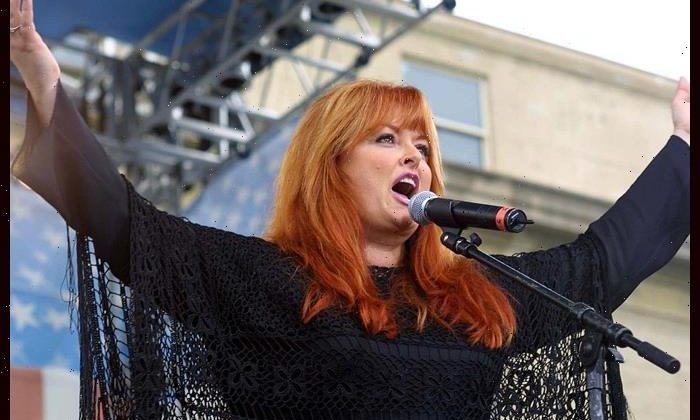 In a video recently shared on Instagram, Wynonna Judd tried to ease fans’ concerns that she is exhausted with overworking.

Judd provided a mental health update in response to a fan’s comment that accused her manager of “pushing her too hard.”

The country star displayed the screenshot of the comment in the video.

Judd said she is responding to the comment after realizing that people were genuinely concerned about her well-being.

“I am working so hard on my mental, physical and spiritual well being. I have a great team, and I’m really blessed. And I’m broken. And I’m working really hard at self-care, which is not selfish, it’s sacred,” she said.

Judd missed her performance during “”New Year’s Eve Live: Nashville’s Big Bash” due to an extreme bout of vertigo.

One of the best-selling country artists of all time, she was scheduled to share the CBS special stage with Kelsea Ballerini live from Nashville’s Bicentennial Mall.