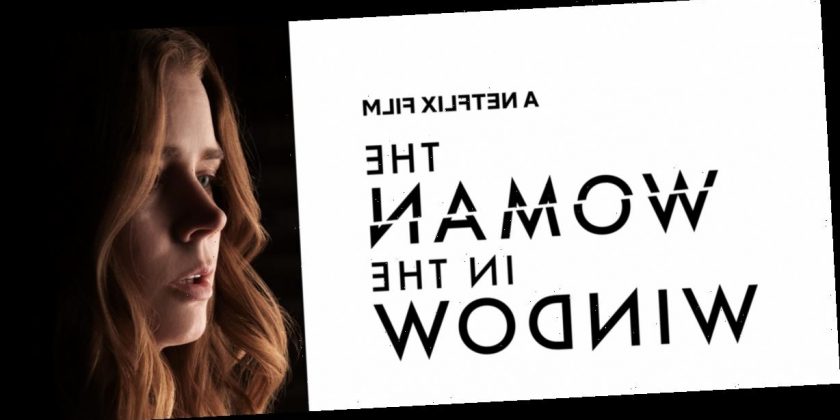 The trailer for The Woman in the Window finally debuted ahead of next month’s premiere on Netflix!

Here’s a synopsis of the movie: Anna Fox (Amy Adams) is an agoraphobic child psychologist who finds herself keeping tabs on the picture perfect family across the street through the windows of her New York City brownstone. Her life is turned upside down when she inadvertently witnesses a brutal crime. Based on the gripping, best-selling novel and adapted by Tracy Letts, shocking secrets are revealed and nothing and no one are what they seem in this suspenseful psychological thriller.

The movie is set to debut on Netflix on May 14. The film has faced a few blips since it was filmed years ago, but we’re so happy to finally be seeing it soon!