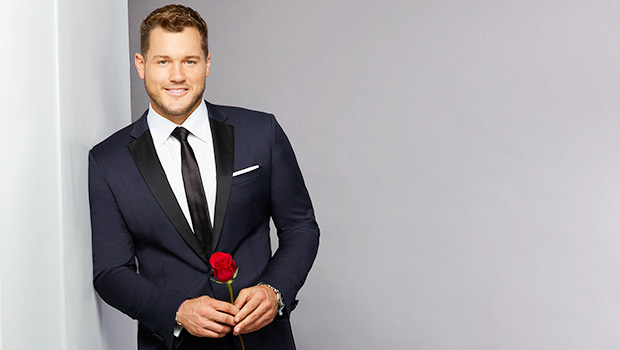 The new year means your favorite shows will be returning after a short hiatus. It also means new shows will be premiering. Check out our full schedule of winter TV premiere dates of 2019! Your DVR is going to put in some WORK in 2019!

A new season doesn’t just mean new weather, it means new TV shows, too! Right after the year becomes 2019, your favorite shows and new series will be premiering. The Gifted and Lethal Weapon are kicking things off right on January 1. Over the course of the winter season, new shows like Dwayne “The Rock” Johnson’s The Titan Games, The Passage, Deadly Class, and more will be making their big debut.

HollywoodLife has come up with a full schedule of new and returning shows for winter 2019. This list will take you from January 1 until March 18. Make sure you know when shows like The Bachelor, True Detective, This Is Us, and all of your beloved shows will be airing.

As more premiere dates are announced, we will update this post accordingly. Peak TV is high gear, people! The year 2019 is going to be an epic one for TV — that’s a guarantee!