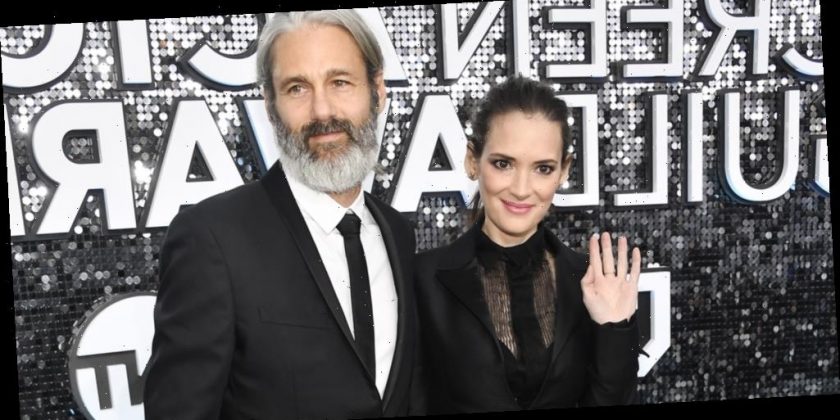 Winona Ryder and Scott Mackinlay Hahn are looking happy together!

The Stranger Things star was joined by her boyfriend on the red carpet at the 2020 Screen Actors Guild Awards on Sunday (January 19) at the Shrine Auditorium in Los Angeles.

PHOTOS: Check out the latest pics of Winona Ryder

Winona is nominated alongside her Stranger Things co-stars for Outstanding Performance by an Ensemble in a Drama Series at the ceremony.

The SAG Awards honor the best performances in film and television and only actors vote for who wins. Make sure to tune in tonight at 8pm EST / 5pm PST on TNT and TBS.

FYI: Winona is wearing a Christian Dior skirt, coat and blouse, Azeeza bag and her own jewelry.