Will Forte is back on the Saturday Night Live stage!

The 51-year-old actor finally returned to the late-night sketch comedy show to host for the very first time over the weekend after serving as a cast member from 2002 until 2010. And he had a little help from some familiar faces in the episode – something he really did not want! In his opening monologue, Forte started by complaining about the fact that he was the last of his former castmates who got to host the show, saying:

“I was in the cast 12 years ago with Kristen Wiig, Bill Hader, Andy Samberg, Jason Sudeikis and Fred Armisen. So it was really fun to see Kristen host. Yep. And Bill. And then Andy. Then Fred. Then Kristen again. Then Bill again. Then Jason. Seth Meyers! I mean, he’s one of my best buds, right? But, come on. He wasn’t really a sketch guy, he was just on Weekend Update. Does that even count as being on the show? But he hosted, right? John Mulaney was a writer when I was in the cast. And then he hosted four times. Four times! But hey, that’s OK. I’m not bitter about it. I’m not. Saved the best for last, right? My time to shine. Tonight is all about me.”

And that is when Kristen Wiig suddenly crashed the party and made an appearance on the stage. However, The Last Man on Earth alum wasn’t exactly thrilled about the reunion! After Wiig expressed that she was so excited to see him, Forte pretty much dismissed her and told her to leave. Ouch! But when she left the stage, showrunner Lorne Michaels then came out to say there may have been a scheduling error since Willem Dafoe thought it was his week. Yikes! Ch-ch-check out the opening monologue (below):

But the best surprise of the evening had to be when Forte brought back MacGruber! As fans know, the character was first created on SNL as a parody of MacGyver, then went on to have a movie, and then television series on Peacock. And he returned not once, not twice, but three times last night! The first sketch saw Forte, Wiig, and Ryan Phillippe all decked out in masks attempting to defuse a bomb inside the sealed vault of a bank. However, he got a little distracted by spreading some COVID-19 misinformation. He declares:

“Now both of you, hand me your masks! No time to explain, masks now!”

When Wiig’s Vicki St. Elmo asks what Forte’s MacGruber is doing, he fired back:

In the second sketch, MacGruber has learned from his mistakes and is now “following the science” – but this really means listening to conspiracy theories and consuming things like dewormer and hydroxychloroquine. Everything escalates when the third sketch sees MacGruber dressed as the QAnon Shaman, ranting about how Hollywood celebrities are eating babies. Take a look at the skit to see what happens next (below):

The Italian rock band Måneskin served as the musical guest for the night coming out with their viral cover of Beggin’ by Frankie Valli and The Four Seasons first. They then graced the stage again with an electric performance of I Wanna Be Your Slave. Ch-ch-check it out (below):

Loved seeing Will back at SNL! If you missed the episode, here are the rest of the sketches for you to enjoy (below):

What did you think of Forte’s hosting debut? Let us know in the comments! 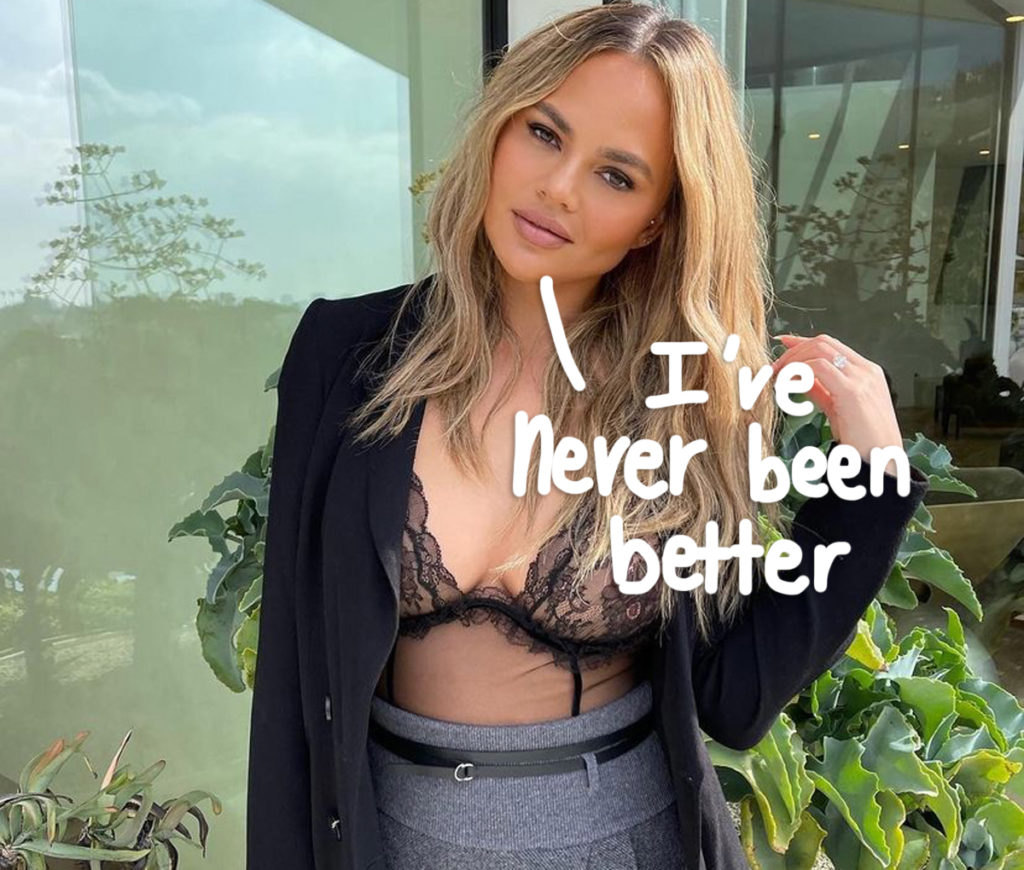 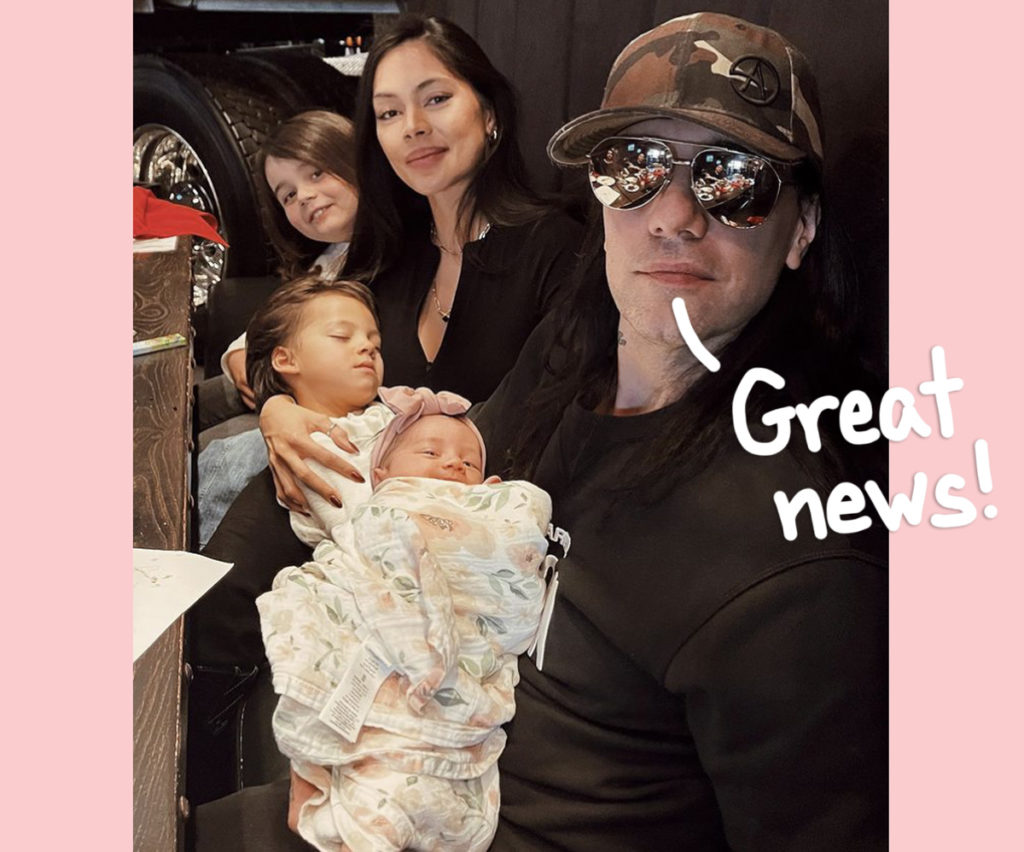 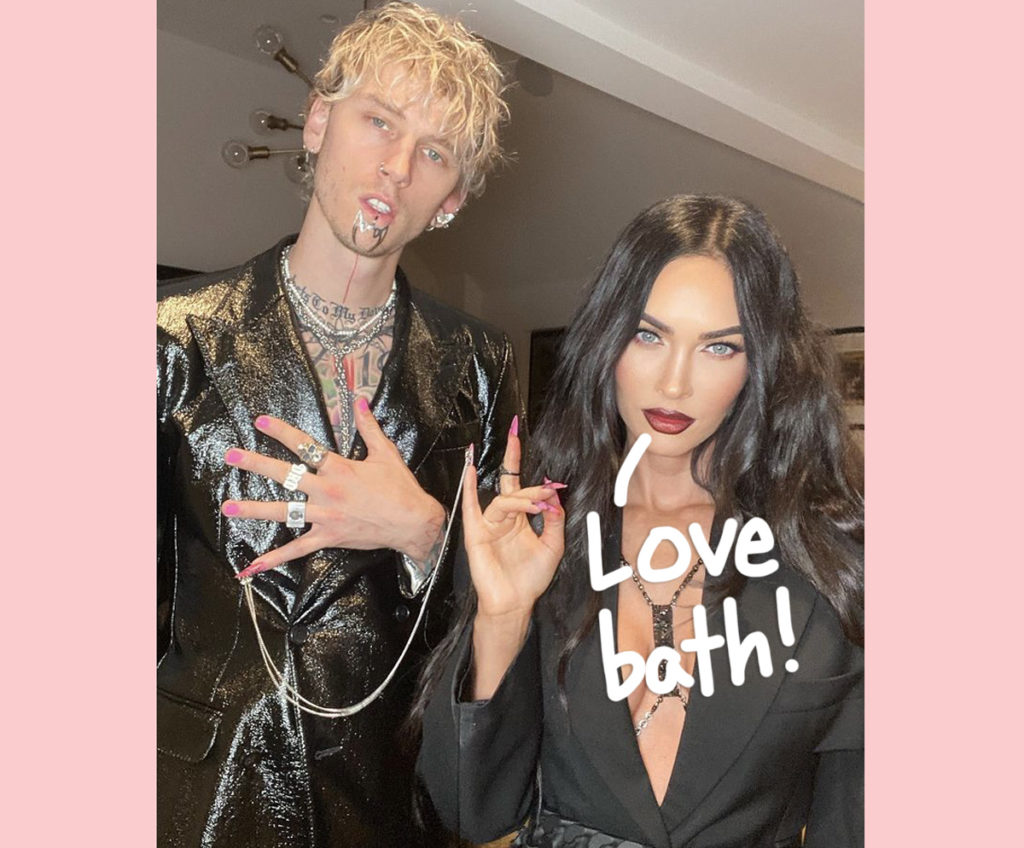