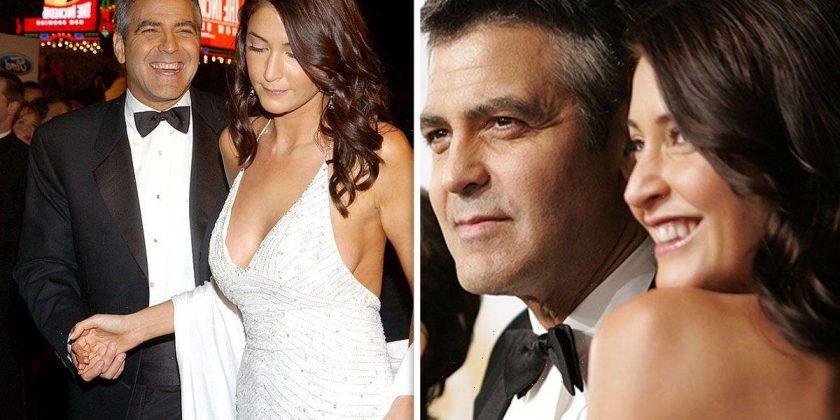 Lisa Snowdon, 50, dated George Clooney, 61, for five years after the former couple met on the set of a Martini advert in 2000. The high-profile relationship attracted attention, and this led to awkward moments, the This Morning star has revealed.

The I’m A Celebrity… Get Me Out Of Here! star joked it will be written on her tombstone she had dated the ER actor.

In a candid interview, Lisa revealed the same question she always gets asked, 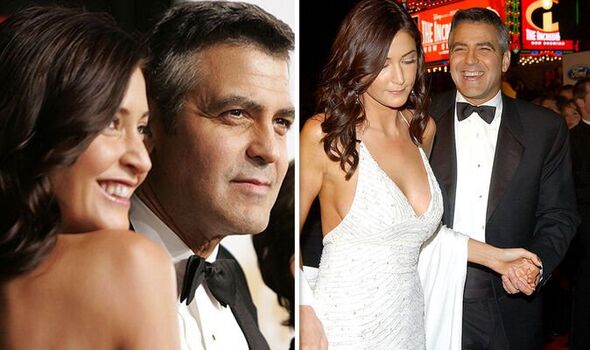 Long before the pair’s five-year relationship, the TV and radio presenter had already established herself in the world of showbiz.

At the age of 19, she was spotted pole dancing at a London rave club — and after changing her surname from Snowdon, she soon started appearing in fashion magazines such as Vogue and Marie Claire.

She has since shared some insight into her relationship with the Hollywood actor.

Lisa commented: “Sometimes I think it will be written on my tombstone — ‘George Clooney once dated Lisa Snowdon.’”

Her relationship with George became widely publicised and she began to hit the headlines.

The advert they appeared in together featured Lisa as the host of a glamorous party who answers the door to the ER star.

Seeing he has arrived empty-handed, she tells him: “No Martini, no party,” and shuts the door on him.

Speaking about their romance, Lisa told The Mirror: “George was charming, a really nice man, good fun and we had a great time. It was quite wild.”

The former couple called it quits in 2006 after five years together.

Addressing their split in 2011, Lisa revealed the pair often broke up and got back together.

She said: “I got back with George a couple of times, and have also got back with other exes, because sometimes I’ve felt like it’s a safer place to go.

“But you do have to realise you split for a reason.”

George has since married his wife Amal Clooney and the happy couple are parents to five-year-old twins.

Addressing their romance, the actor previously gushed: “The truth was, I met this amazing woman and she took my breath away.”

He continued: “She was brilliant and funny and beautiful and kind. I was sort of swept off my feet.

“We got engaged after a few months and got married within the first year that we met. It surprised me more than anybody else in the world and everybody else was surprised.”