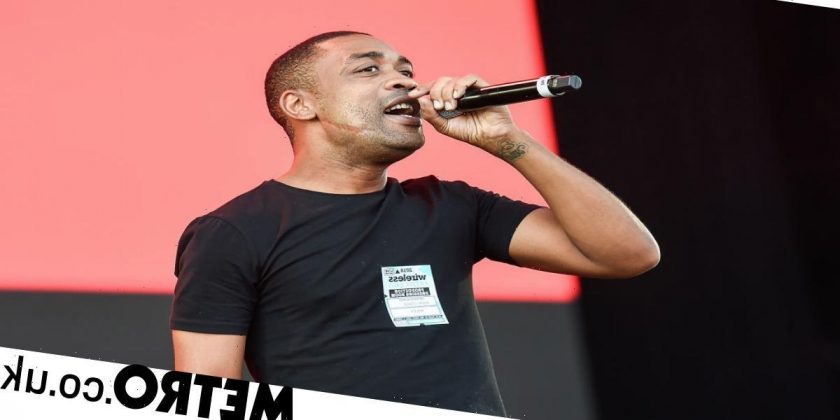 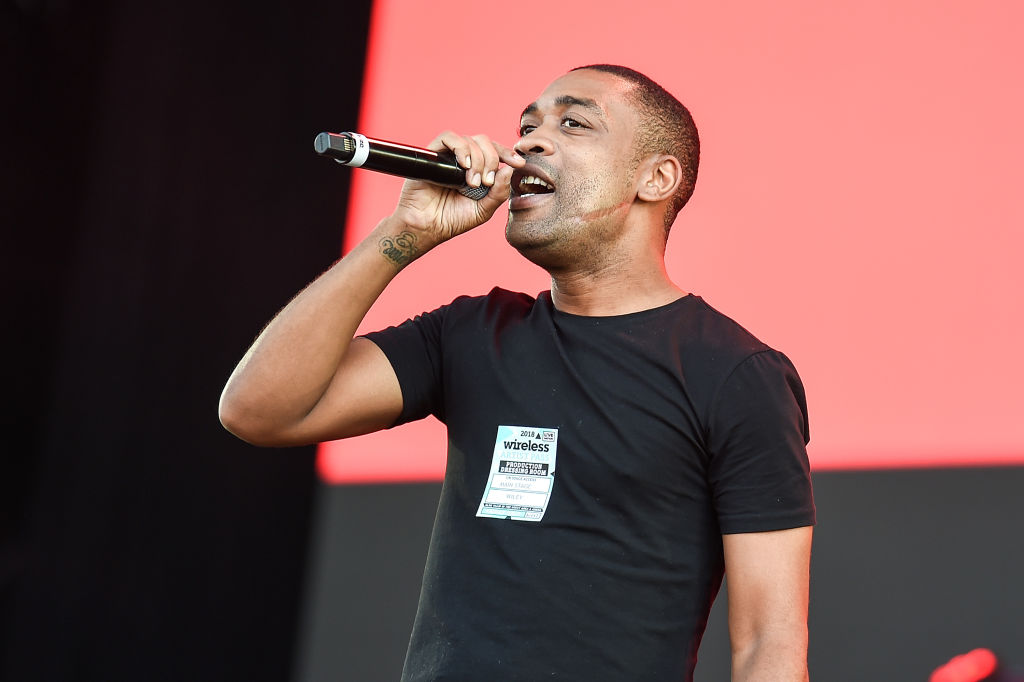 Wiley has been charged with assault and burglary after allegedly kicking a former friend.

The grime star will appear in court next Monday to face a charge of assault by beating and burglary dwelling with intent to cause damage.

Mr Jacko, 53, was relaxing with friends in his lounge when Cowie Jr, 42, allegedly broke in and kicked Mr Jacko.

Plates were allegedly smashed in the flat during the incident, with a friend of Mr Jacko’s calling the police.

Cowie Jr, from Tower Hamlets, East London, is understood to have used Mr Jacko’s recording studio before the pandemic.

The Metropolitan Police confirmed in a statement: ‘At around 2200hrs on Saturday, 28 August, police were called to a flat in Romford Road, Forest Gate.

‘Officers attended the location. It was alleged that a man had entered the flat, assaulted the occupant and caused criminal damage to property. The man was arrested and taken into custody.

‘The occupant, an adult male, sustained a minor injury. LAS were not required.’

Cowie Jr was charged with ‘assault by beating and Burglary dwelling – with intent to cause damage’.

He is scheduled to appear at London’s Thames Magistrates’ Court on Monday, September 13.

With a career spanning over two decades, Wiley is considered ‘The Godfather of Grime’, and has had hits with songs like Wearing My Rolex and Heatwave.

The rapper was appointed a Member of the Order of the British Empire (MBE) in 2018 for services to music.