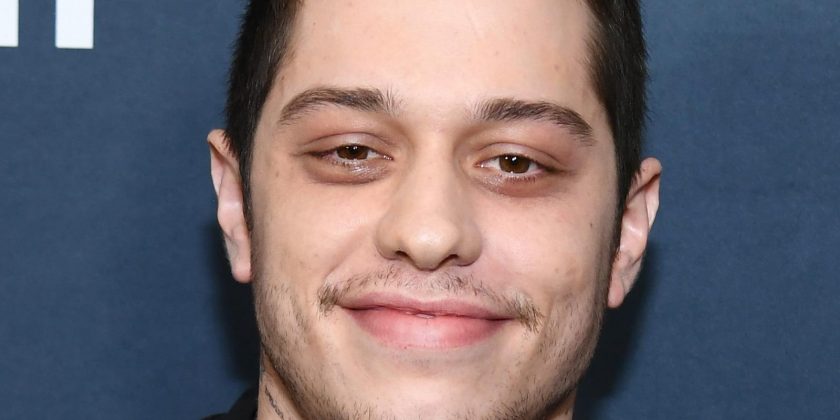 Is this the end? Comedian Pete Davidson is sharing that his future at “Saturday Night Live” is unknown.

Fans are questioning whether Davidson, who wrapped up Season 46 in May, is leaving the sketch show after he shared a heartfelt monologue at the end of the episode. While reflecting on the past year, he shared that the pandemic has taught him to “never really know what the future holds.” It seemed like he was hinting at a goodbye as he said, “I’m very grateful to be here, and it’s been an honor to grow up in front of you guys” (via ET Online).

The “Big Time Adolescence” actor, who started on “SNL” when he was just 20, told the Gold Derby on June 21 that the finale was “really emotional” to film since it might be his last. “I worked with these guys for a fourth of my life, and I started there with acne and left with tattoos, and it was just, like, a very crazy, long period of time,” he revealed.

The “King of Staten Island” star also expressed to the outlet that the finale was the first time in months that they were allowed to have a full audience and he enjoyed hearing the “full room laugh.” “I wasn’t ready for the season to end yet because I was really having so much fun,” he continued to gush. So, will this be it?

Pete Davidson's time at 'SNL' is 'up in the air' 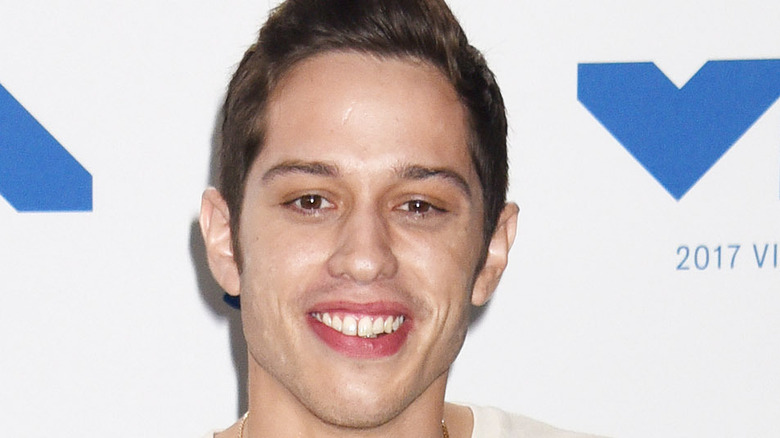 In a new interview with Gold Derby, Pete Davidson revealed his “SNL” contract is seemingly up: “It is my seventh year [on the show], and that’s what the contract’s usually for,” he explained.

This isn’t the first time Davidson talked about leaving the iconic comedy show. In May, Davidson expressed to The Hollywood Reporter that he was “ready to hang up the jersey” and focus on his acting career. And in a conversation with Charlamagne Tha God in February, he felt like he should be “done” because they make fun of him: “I don’t know whose team they’re playing for, really — If I’m the joke or I’m in on the joke.” So, it comes at no surprise that he told Gold Derby his role at “SNL” is uncertain at the moment. “I don’t know what the plan is,” he explained. “Everything’s kind of up in the air right now just depending on scheduling.”

Davidson does have a busy schedule, as he’s set to appear in the upcoming “Suicide Squad” film. He’ll also play Joey Ramone in the biopic, “I Slept with Joey Ramone” (per Deadline) and will lead the Vietnam War drama “The Things They Carried.” And as if that wasn’t enough, Davidson is “in talks” to star in a new romantic comedy opposite Kaley Cuoco, per Deadline.

Whether we’re watching Davidson every weekend on “SNL” or seeing him on the big screen, we’ll be sure to tune in!