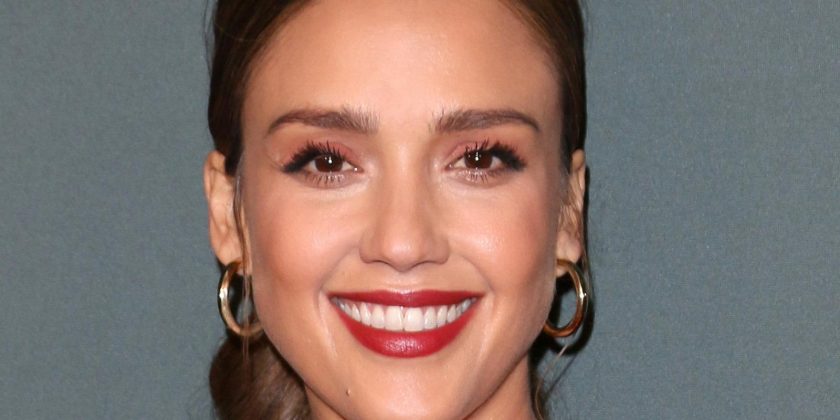 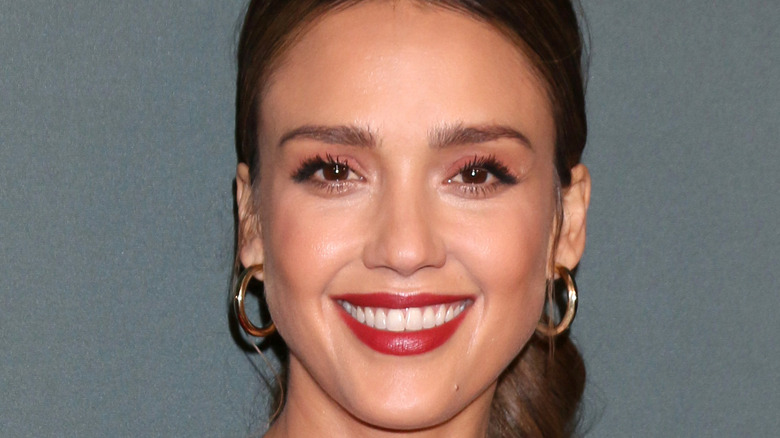 There have been four versions of the superhero movie “Fantastic Four,” and it was in 2005 and again in 2007 that Jessica Alba played Sue Storm, who’s superpower was being about to turn invisible and create force fields, alongside a pre-Captain America Chris Evans as the Human Torch (via Roger Ebert).

The 2005 film has a pretty dismal score on Rotten Tomatoes with critics rating it at 27% and the audience at 45% and the 2007 sequel “Fantastic Four: The Rise of the Silver Surfer” didn’t fare much better. Not only did the films perform poorly, they also left Alba doubting her abilities as an actor.

In December 2010, Alba told Elle, per Today, about her experience, saying “I remember when I was dying in ‘Silver Surfer.’ The director was like, ‘It looks too real. It looks too painful. Can you be prettier when you cry? … Don’t do that thing with your face. Just make it flat. We can CGI the tears in.'”

Jessica stepped back from acting in 2011 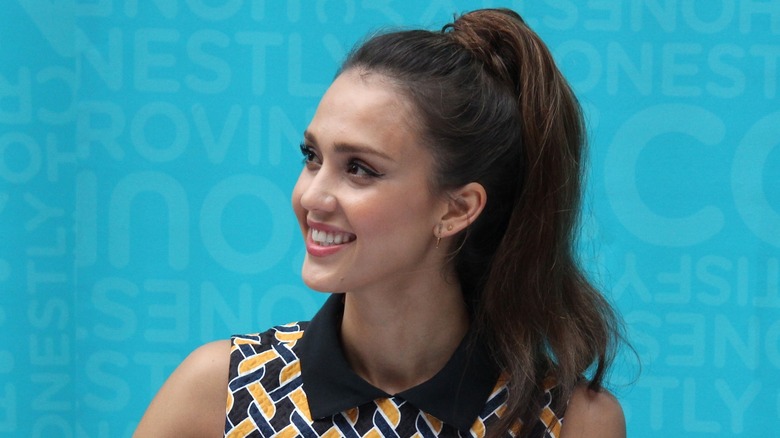 If an actress is expected to just look pretty when their character is dying, does that mean that they’re only there to look pretty? From that interaction, Jessica Alba second guessed herself and thought, per Today, “Are my instincts and my emotions not good enough? Do people hate them so much that they don’t want me to be a real person? … And so I just said, ‘F**k it. I don’t care about this business anymore.'”

Apparently there will be another reboot of the “Fantastic Four” films, and while no official announcement has been made and no actors are signed up for the four major roles, Alba fans are hoping that she gets another chance to play Sue Storm (from CBR). But that might be a long shot.

Alba stepped back from acting in 2011 to work on her family as well as creating and building her business The Honest Company, a wellness brand with a focus on environmentally-friendly baby and kids products (from Elle).