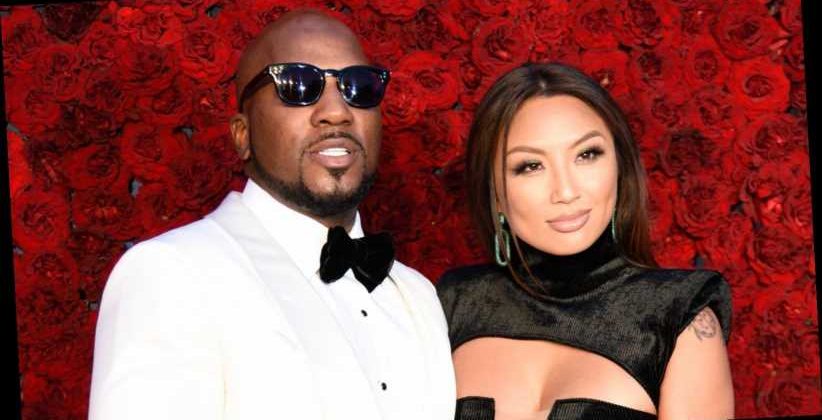 Fans might agree that rapper Jay “Jeezy” Jenkins is the type of supportive significant other that everyone deserves in life. Case in point: To cheer on his fiancee, Jeannie Mai, in her quest to win Season 29 of Dancing With the Stars, the star made a BIG purchase. The surprise? On Sept. 28, 2020, which also happened to be Jeezy’s birthday, he rented an entire LA billboard to put up the number to vote for Mai on the show, which she showed off on Instagram. Alongside the video, she shared a caption to thank him, second the voting message, and wish him a happy birthday! Come on, how cute is this couple?

On Dancing With the Stars that night, Mai danced a Viennese waltz to “Married Life” from Up, which she dedicated to Jeezy. Her “Disney night” dance with pro partner, Brandon Armstrong, earned her a score of 22 out of 30 and praise from the show’s judges. She said during the show, per ET Online, “Tonight’s dance was different because I danced for J and I feel like something emoted out of me differently than when I am doing it just for myself. I don’t know if I could get that same magic again.” Aw.

If you’re hooked on this adorable couple, keep reading to find out other charming details about their relationship.

Jeezy proposed to Jeannie Mai in March 2020, with a rep telling People at the time that Jeezy originally planned to pop the question while they were on a trip. However, plans changed due to COVID-19, as they explained, “Jeannie and Jay were set for a trip to Vietnam this April. What Jeannie didn’t know is that Jay was planning to propose.” The publicist added, “Instead, Jay decided to bring Vietnam to Jeannie with a surprise quarantine date night in his home filled with Vietnamese food and decor.”

Backtracking a bit, the two started dating in November 2018 after meeting on The Real, where Mai is a co-host. They made their relationship public in August 2019, when Mai joined Jeezy at his SnoBall Gala, an event to raise money for the rapper’s nonprofit, Street Dreamz. It was the first time the couple publicly acknowledged being together after Mai made a comment on The Real earlier in the year about hanging out with Jeezy but not labeling anything.

Their support of one another has been prevalent in their relationship, and Jeezy’s billboard for Mai is just another example of it. She told ET after she spotted the billboard, “Who does that? Who gets their fiancée a billboard just to encourage people to vote for Dancing With the Stars on their birthday?” Jeezy does, apparently, and we love it.