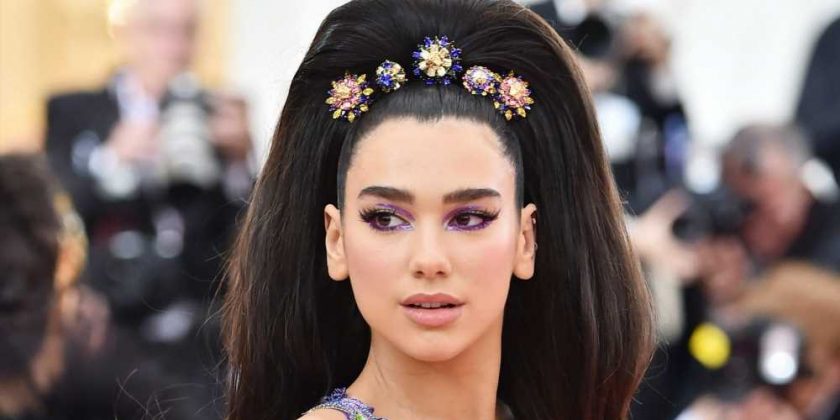 Sadly, it looks like Dua Lipa might not be bringing her trendsetting style to fashion's biggest night out this year.

TMZ and Daily Mail report that the pop star declined an invitation to the Met Gala, albeit for good reason — she's currently working on her film debut. According to both outlets, filming is underway for the upcoming action thriller Argylle, her first acting role, and Dua is currently in the U.K.. working on the movie.

The Met Gala will be held on Monday, September 13. Dua previously attended in 2019, wearing Atelier Versace. She might not be showing out on the carpet at the Met Gala this time, but there's always next year — until then, we have Dua's inventive street style to look forward to.