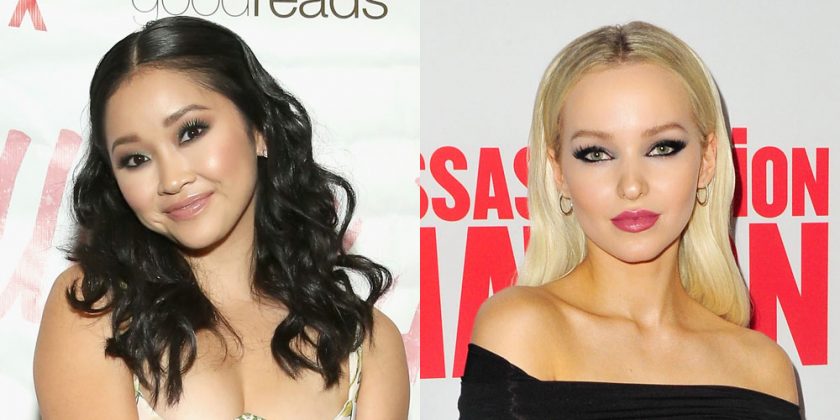 It’s been over 10 years since Bratz: The Movie, and we just came across a suggestion of who should be cast in a remake.

One Twitter user is going viral for proposing these four actresses should play the real life version of the Bratz dolls, and we couldn’t agree more!

Bratz: The Movie came out in 2007 starring Janel Parrish, Nathalia Ramos, Logan Browning, and Skyler Shaye. Chelsea Kane was also in the film as Meredith.

Tell JJJ: Who would you cast in a Bratz: The Movie remake??