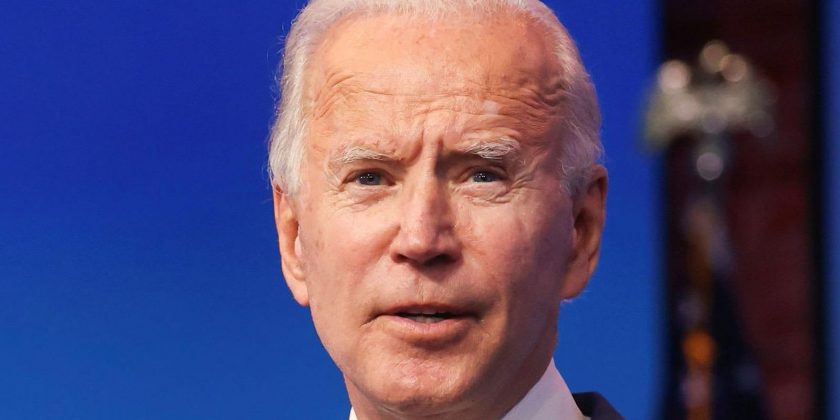 President Joe Biden announced in May that — for the first time since ex-President Donald Trump took office — the White House would be releasing visitor logs in batches throughout the next four years. The news of the pivot towards transparency, as the administration put it, was announced via a press release, which explained the Biden administration’s decision to do so.

“These logs give the public a look into the visitors entering and exiting the White House campus for appointments, tours, and official business — making good on President Biden’s commitment to restore integrity, transparency, and trust in government,” read the official statement from the White House. According to Bloomberg, the first installment of logs has been released. They show that a total of 400 people stopped by 1600 Pennsylvania Ave. over the course of 12 days in January, beginning right after Biden’s inauguration.

While many have applauded Biden’s decision to make these records public, some critics haven’t been as hospitable. So who has decried Biden’s decision, and more pertinently, who visited the White House during that 12-day span in January? Keep on reading to find out.

Around 400 people visited the White House in January

So who has visited the White House? As Bloomberg reported in May, the first batch of White House visitor logs released showed that approximately 400 people stopped by over the course of Joe Biden’s first 12 days in office. Though, per the outlet, only a few have met with Biden himself due to the pandemic.

While the list did not include celebrities in the general sense (no Kanye West here, folks), it did feature a number of politically prominent figures. Sign language interpreter Dana Mittelman, as Bloomberg noted, visited regularly, which could directly correlate to the Biden administration’s efforts to include sign language interpretation at their events. Also on the log are American Federation of Teachers President Randi Weingarten and National Education Association President Becky Pringle, who met with Jill Biden on January 21.

The shift to make the White House logs public again seems like an uncontroversial act. But some aren’t so keen. Former Press Secretary Sean Spicer, who served as Donald Trump’s press secretary in 2017, took to Twitter to lambast the decision. “what a joke of a ‘story’ — almost all of the White House meetings are virtual because of #covid and they will not release any information on those,” he wrote. However, Spicer’s criticisms could be taken with a grain of salt — per Politico, the practice of publishing visitor logs was first instituted by former President Barack Obama, but ceased under Trump completely, virtual or otherwise.