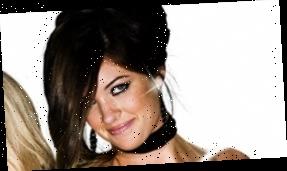 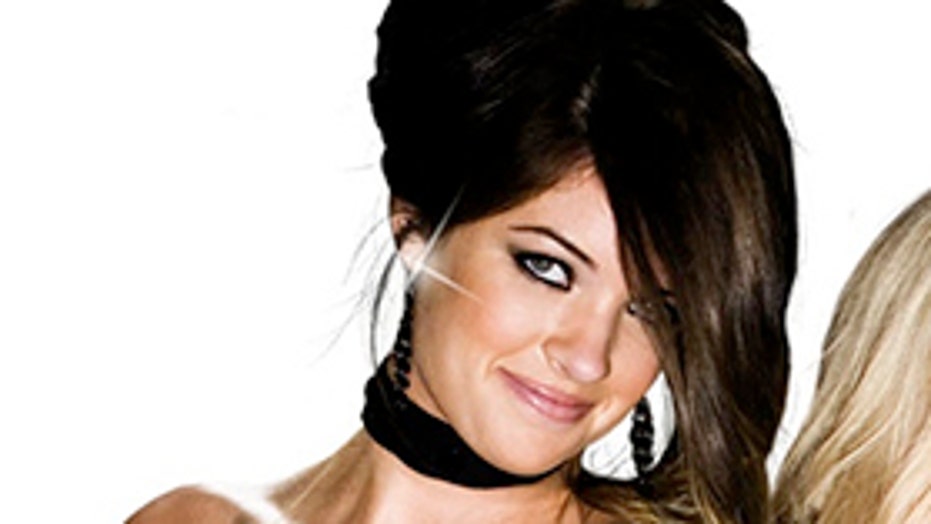 Whitney Collings of "Bad Girls Club" fame has died at the age of 33, Fox News can confirm.

The cause of Collings' death is still unknown.

Collings' mother, Linda Houghton Coll, shared the tragic news on Facebook, according to TMZ. "I am completely broken and will never get over this. Life is so unfair," wrote Coll. "She was kind with a big heart."

The star appeared on the Oxygen reality series' third season for 12 episodes, per IMDb. The series followed a group of confrontational women living together. 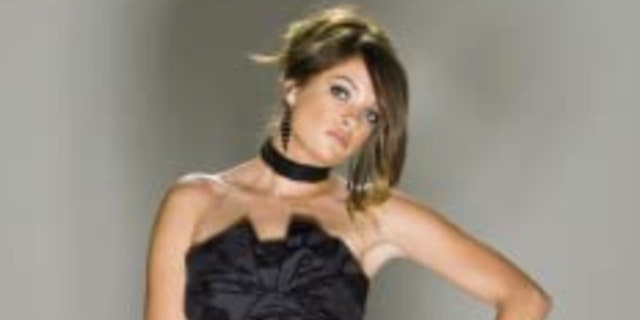 Collings was in her early 20s when she appeared on the show in '08 and '09. Her nickname was “The Straight Shooter.”

Darlen Escobar from Season 2 of "Bad Girls Club" paid tribute to Collings on her Instagram Story. "God has gained another beautiful sweet angel," she wrote alongside a photo of Collings.

TMZ reports that the reality star, known for her sense of humor and temper, was eliminated from the show after a physical altercation.

Fellow "Bad Girls Club" star Demitra "Mimi" Roche died in July at age 34. Roche, who earned the nickname "The Miami Maverick," appeared in the eighth season of the show.