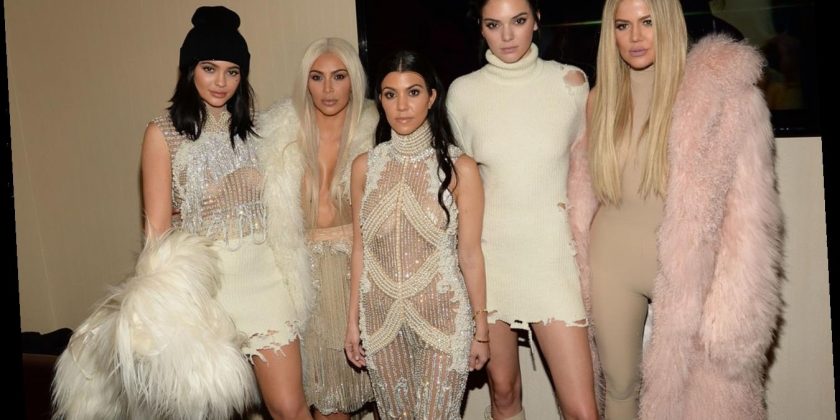 The Kardashian-Jenner family has been entertaining people for over a decade now. Their reality show, Keeping Up With the Kardashians, and its various spin-offs give fans a close look into their extravagant lives.

The Kardashian-Jenners have built an empire off of their wealth, beauty, and scandals. However, some people might be wondering about the educational aspects of their lives. For example, which sibling has had the most formal education? 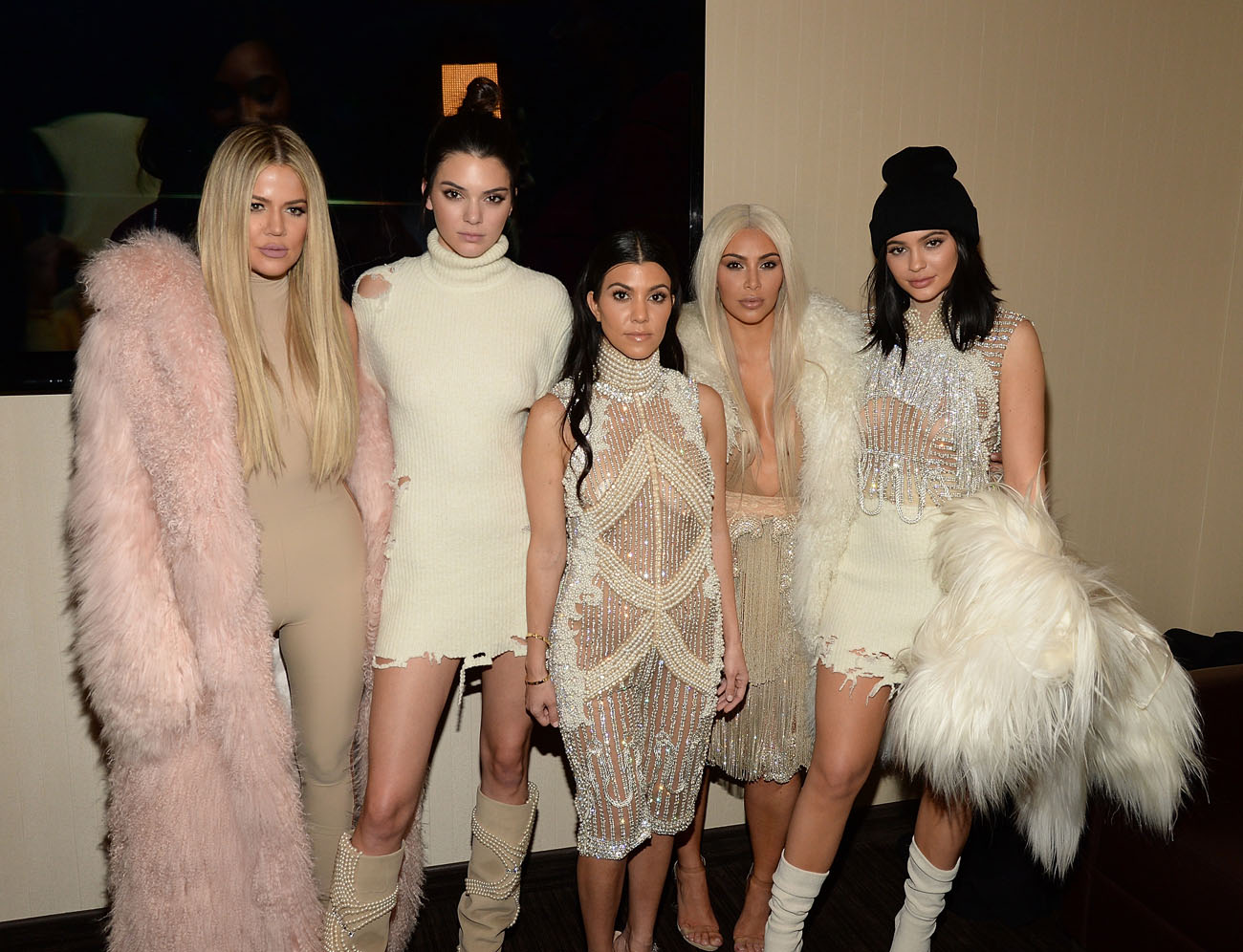 Which sibling has had the most formal education?

All of the six Kardashian-Jenner siblings have high school diplomas. In the case of the youngest two—Kendall Jenner and Kylie Jenner—they were homeschooled for their later years of high school, though they graduated just like their older siblings.

Only two Kardashian-Jenners siblings have higher education degrees: Kourtney Kardashian and Rob Kardashian. They are also the people with the most formal education among their siblings.

Kim Kardashian is the sister responsible for launching her family into stardom. She did not attend college, but she is now studying law. Instead of going down the traditional route, Kim is doing an apprenticeship at a law firm before taking the bar exam in 2022.

Kim’s father, Robert Kardashian Sr., was an attorney defending O.J. Simpson during the infamous trials in the 1990s. In recent years, Kim herself has taken a huge interest in criminal justice work, which led her to follow in her father’s footstep and pursue a legal career.

Kim has been quiet about her law studies in recent months, so it is not clear what progress she has made so far.

The Kardashian-Jenners are a good example of people who can still be successful without much formal education. The matriarch, Kris Jenner, has been lauded as a marketing genius who managed to turn most of her kids into reality stars and social media phenomenon.

Kris has never formally studied marketing; before becoming a housewife, she was a flight attendant. However, she shared with Haute Living that she learned mostly by “osmosis.”

“I follow my intuition,” Kris said. “I’ve spent a lot of time around really powerful people who happened to be successful, and they were very positive influences in my life— great mentors… Robert Kardashian taught me so much about business and dealing with people—all these years later they are some of my greatest tools. I’m so thankful for those lessons.”