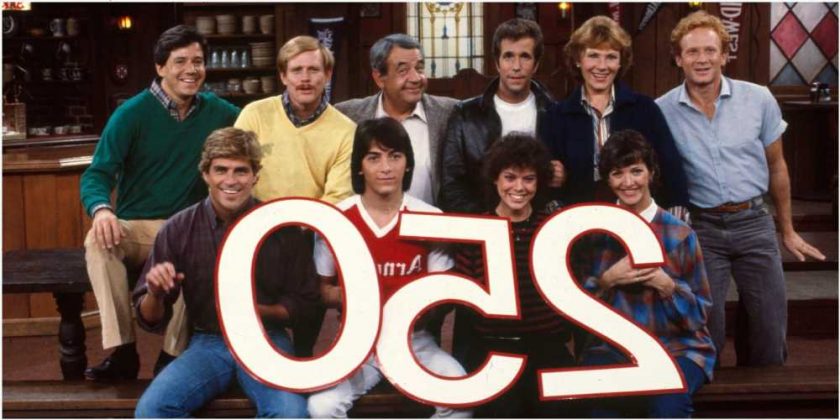 The Happy Days cast is one of the most beloved in small-screen history. The characters became a fabric of viewers who anticipated new episodes every Tuesday night on ABC. Eager fans tuned in to see the escapades of the Cunningham family, Arthur Fonzarelli, and their friends. The show brought viewers back to the feel-good sitcoms of the 1950s and 60s and based its episodes on that time period.

However, in the years since the Happy Days cast filmed its final episode, which aired on September 25, 1984, several of the key players that made the show great have passed. Who were the stars of the show, and which of them have died? 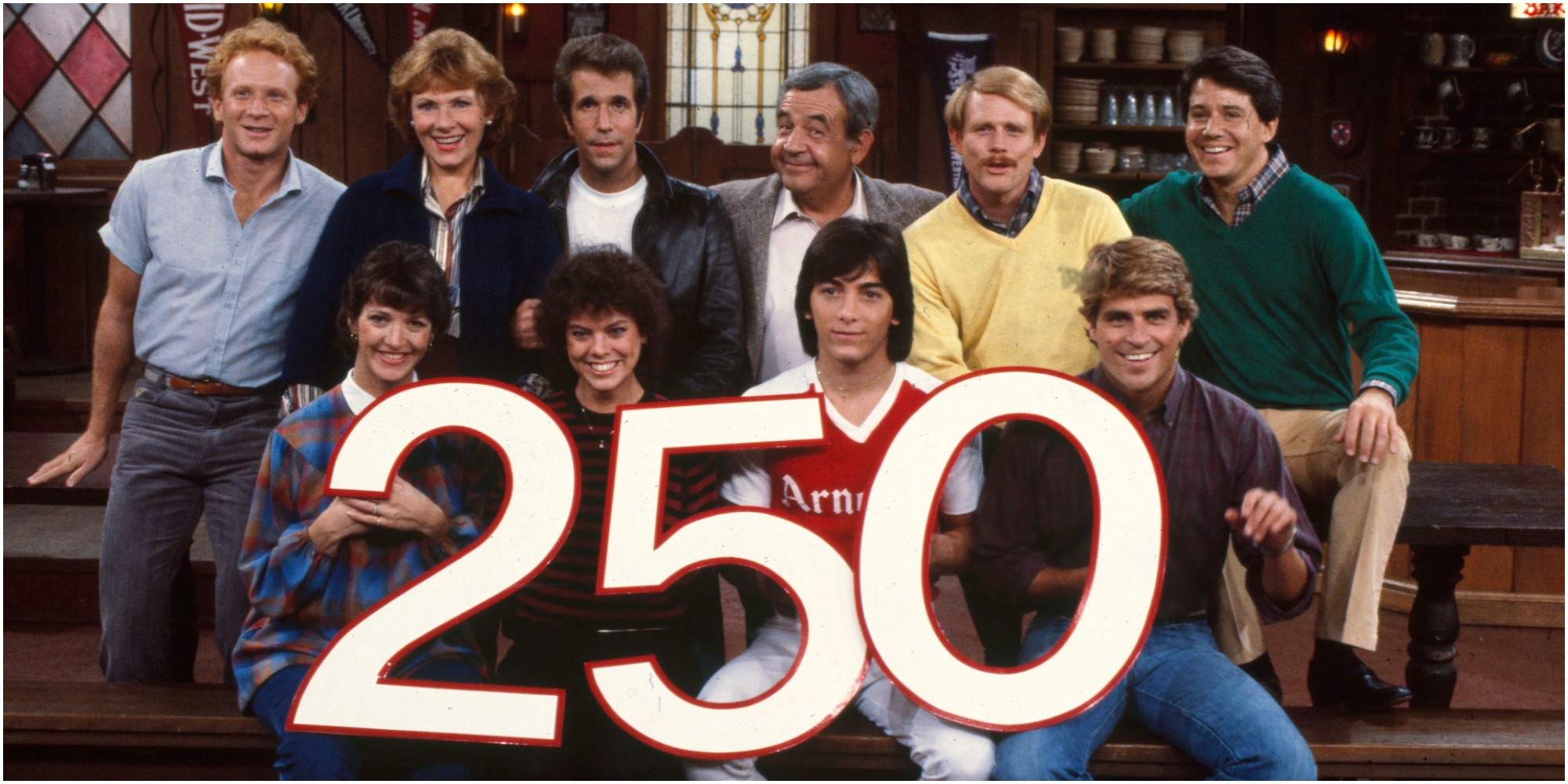 ‘Happy Days’ made stars of its actors

Happy Days debuted in 1974 and followed the lives of the Cunningham family and their friends. Ron Howard, a former child star from the 1960s, starred as good-guy high school student Richie Cunningham. Henry Winkler embodied Arthur Fonzarelli, a greaser with a heart of gold.

Here’s a look at the actors you may be surprised have died since their tenure on Happy Days.

In addition, Morita was known as the wise Mr. Miyagi in The Karate Kid series of films.

Morita also appeared in Honeymoon in Vegas, Spy Hard, Even Cowgirls Get the Blues and The Center of the World. Moreover, he provided the voice for a character in the Disney animated film Mulan in 1998.

Bosley played the unflappable Howard Cunningham, owner of Cunnigham’s Hardware Store. Howard is the husband of Marion and the father of Richie and Joanie. Bosley’s comedic timing was on-point as the straight man to the punch lines delivered by other characters on the show.

Subsequently, after finishing his tenure as a Happy Days cast member, Bosley played a recurring role in the television series Murder She Wrote as Sheriff Amos Tucker. In the same vein, Bosley starred as a crime-solving Chicago priest on the series Father Dowling Mysteries.

Bosley died of heart failure in Oct. 2010 reported The Guardian.

Molinaro played Al DelVecchio, the second owner of Arnold’s Drive-In and a key member of the Happy Days cast.

The actor came to know the creator of Happy Days, Garry Marshall, via his sister Penny. After that, Molinaro auditioned for a role in Marshall’s sitcom The Odd Couple as Officer Murray Greshler. He would play that character for five years.

Consequently, Molinaro would reprise his Happy Days character alongside the music group Weezer in the music video for their song “Buddy Holly.”

The actor passed in Oct. 2015 from complications of a gallstone ailment, reported CNN.

Moran was beloved by Happy Days fans for her portrayal of the Cunningham’s daughter Joanie.

Moran, an original Happy Days cast member, appeared on the series from the age of 13 and grew up in front of the show’s audience, playing the character through the series’ entire run. Above all, she embodied a character that most young women could relate to.

Moran died of complications from stage 4 throat cancer at the age of 56 in April 2017 reported The Chicago Tribune.