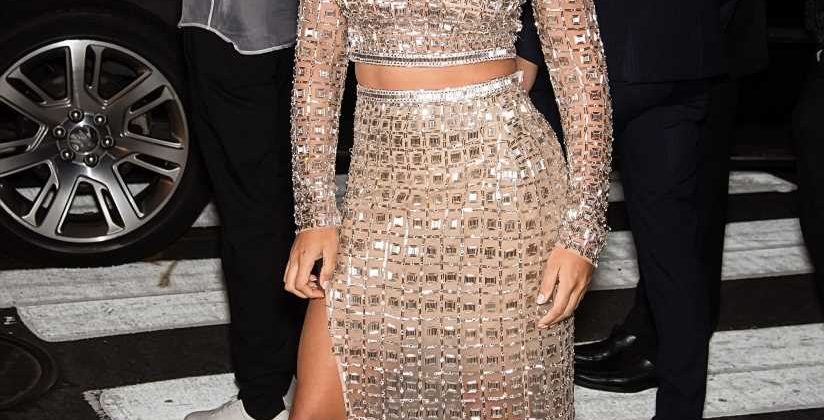 Now that New York Fashion Week is over, it’s time to answer the question: Who conquered street style during the fashion industry’s star-studded extravaganza?

To pick out some of our favorite celebrities’ memorable style moments of the week, In The Know turned to E! personalities Zanna Roberts Rassi and “The Rundown” host Erin Lim at the network’s exclusive space at NYFW hub Spring Studios, who broke down notable fashion statements from the likes of Kendall Jenner, Gigi Hadid, Sofia Richie and even Leonardo DiCaprio.

Watch the video at the top of the page for their takes on the looks, which you can see in the gallery below: