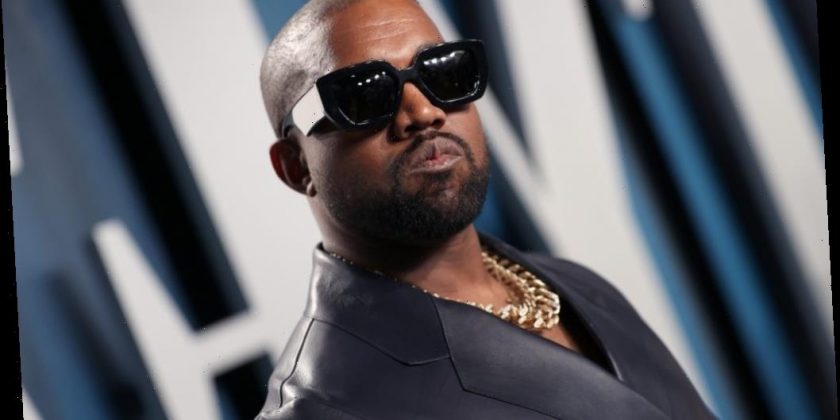 Kanye West is one of the most well-known and successful rappers in the world. Not only has he been topping the charts for years, but he also launched his popular fashion brand Yeezy. There is some confusion though about West’s education. He may be the world’s most famous college dropout. After all, that’s the name of his debut album. However, today you can actually call him Dr. West.

Here’s more on that and which colleges the hip-hop artist attended.

West attended Chicago’s American Academy of Art in 1997 where he took painting classes. The future designer then transferred to Chicago State University and studied English.

Ye decided to drop out of college to pursue a musical career, which as we know worked out very well for him, but West has always expressed his regret for not finishing school and obtaining a degree.

Yeezy has a doctorate

Even though West did not graduate from either college, he has a degree thanks to an honorary doctorate given to by the School of the Art Institute of Chicago in 2015.

“I felt my nerves a bit and I don’t feel that feeling a lot,” the rapper admitted about attending the graduation ceremony and receiving his honorary degree. “The nerves of humility and modesty when being honored, a humanization, a reality, of being recognized, and all I thought as I sit here kinda shaking a little bit, is, I need to get rid of that feeling! I need to not be nervous.”

The designer gave a five-minute speech at the school’s graduation ceremony.

“When I was giving a lecture at Oxford, I brought up this school because when I went on that mission to create in other spaces, apparel, film, performance, it would have been easier if I could have said that I had a degree at the Art Institute of Chicago,” West told the crowd, per the Independent.

His net worth ‘skyrocketed’ amid divorce from Kim Kardashian West

On Feb. 19, Kim Kardashian West filed for divorce from the “Famous” artist citing “irreconcilable differences.” A source told E! News: “It’s gotten to the point where they haven’t spent time together as a married couple in months. They’ve seen each other for the sake of the kids but have been living separately.”

There has been some good news for the hip-hop artist recently though. Bloomberg reported that West’s net worth has ballooned amid his divorce from the reality star.

The publication noted that his sneaker and apparel business is valued between $3.2 billion and $4.7 billion by UBS Group AG. According to the report, West’s total worth has skyrocketed to $6.6 billion. Forbes previously declared him a billionaire in 2020 but the “Through the Wire” lyricist took issue with the number at the time claiming that he was worth $3.3 billion, not $1.3 billion.