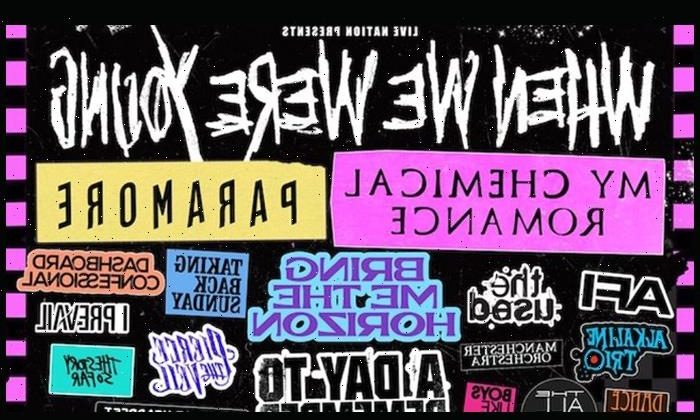 Live Nation, the promoters of the When We Were Young festival, recently announced a third date due to overwhelming demand.

The 2000s emo-pop-centric festival is now going to return to Las Vegas on October 29 for another round of performances.

The festival was originally planned as a single-day event on October 22 but the all-star lineup meant that the show was sold out as soon as announced on January 18. So, the organizers added another date on October 23.

However, for the second weekend, Wolf Alice and La Dispute will not return, while Alex G will get added to the list.