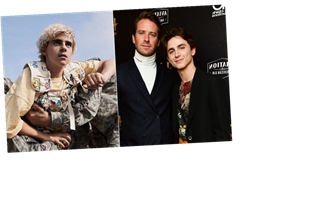 There are a ton of similarities between Luca Guadagnino’s new HBO series We Are Who We Are and his hit 2017 movie Call Me by Your Name. Both stories follow a teenager coming to terms with their sexuality in a small Italian town, and it turns out, they have even more in common than just their director and subject matter. Call Me by Your Name‘s two leads actually appear in the new series, but you will probably miss them if you’re not paying close attention. So, when are Timothée Chalamet and Armie Hammer’s We Are Who We Are cameos? One has already aired, and the other is coming soon.

When the third episode of We Are Who We Are aired on Monday, Sept. 28, eagle-eyed fans were quick to spot a mop-topped background character who seemed to closely resemble Chalamet. The character can be briefly seen walking behind Kid Cudi’s character Richard has he does some ironing. It’s hard to tell if it really is Chalamet or just a lookalike extra, but New York Times reporter Kyle Buchanan confirmed Chalamet’s cameo. And that wasn’t all. Buchanan also revealed Guadagnino snuck a similar cameo for Hammer in a later episode of the series.

Although the cameos are tiny, they are a meaningful connection between both of Gaudagnino’s recent projects. Not only that, but Chalamet’s appearance actually had a personal meaning for him. The actor has long espoused his love for Kid Cudi on Twitter, even joining the rapper on stage to perform a song with him last year, so popping up in the same shot as his favorite musician must have been a total dream for Chalamet.

Just as Chalamet’s cameo was incredibly difficult to spot, Hammer’s will likely also be a very brief and easy-to-miss appearance. Buchanan didn’t reveal which of the five remaining episodes of We Are Who We Are Hammer will pop up in, so viewers will have to keep their eyes peeled. 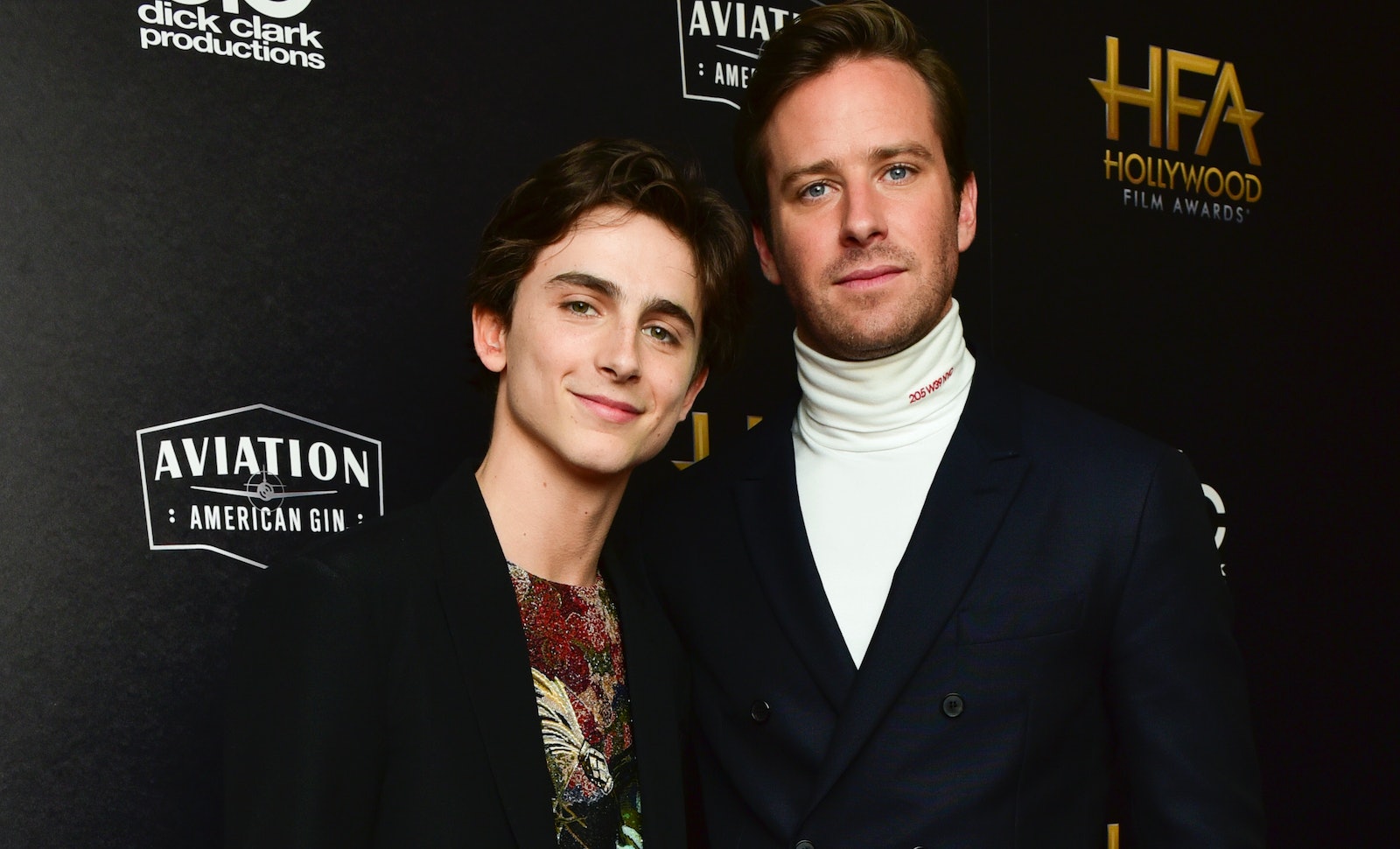 We Are Who We Are is an eight-episode miniseries scheduled to air its finale on Monday, Nov. 2. New episodes of the show air Monday nights at 10 p.m. ET on HBO.