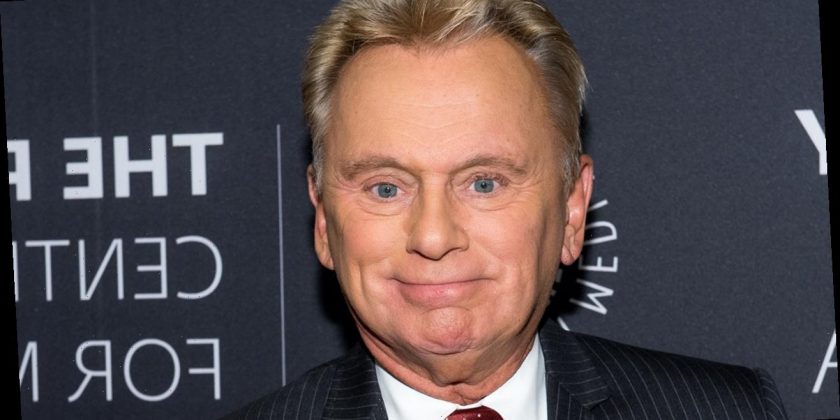 Fans got a kick out of a playfully awkward moment between “Wheel of Fortune” host Pat Sajak and a contestant during Wednesday’s episode.

The moment in question came as the host was introducing that game’s crop of players. He concluded with Greg Wylie, a freelance project manager from California who has both a unique hobby as well as a crack sense of humor.

During their banter, Sajak noted that Wylie is a competitive historical fencing enthusiast.

“It’s more Renaissance outfits and we do competitive fencing tournaments, you can do multiple players on the field,” the contestant explained. “So basically  I go out on the weekend and stab my friends. So, it’s very cathartic.”

Sajak then pivoted to Wylie’s marriage of 14 years and his teenage daughter. 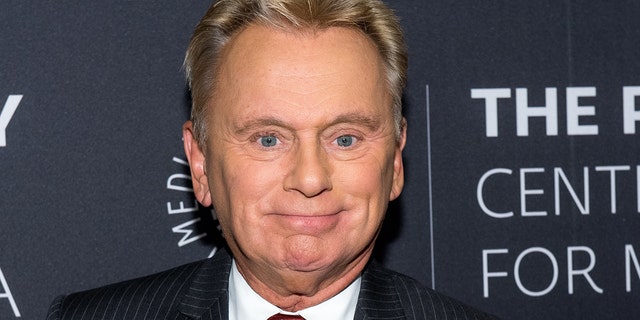 "Wheel of Fortune" host Pat Sajak got laughs after an awkward moment on a recent episode.
(Getty Images)

He then turned to the camera to kick things over to a commercial break, but not before Wylie managed to sneak in a pun of his own.

“I got the point,” Wylie joked.

With that, Sajak shot the contestant a somewhat stern look that made many take to social media to laugh at the playful TV moment.

"Pat's wit gets more and more legendary as time goes on. The look he gave at the end," one user tweeted with a laughing face emoji.

"The look from @patsajak I’m dead," someone else wrote.

"@patsajak the look on your face just now when he said, "I got your point," floored me.  Loved it," a third viewer added.

"Some witty guys @patsajak and a parry by Greg! #WheelOfFortune #Fencing," one fan with a penchant for fencing humor added as well.

"@patsajak the fencing guy was killing me. It was so funny," another wrote.

According to Yahoo Entertainment, Wylie went on to win the regular portion of the game and advance to the bonus puzzle. Unfortunately, he didn’t win the final prize and walked away with $21,750. However, before that, Sajak again complimented him on his “rapier wit” before concluding the show by noting that he’s apparently, “very good at fencing jokes.”