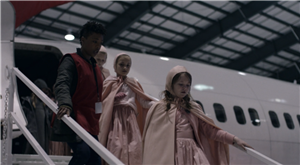 The Handmaid’s Tale Season 3 wandered hither and yon in the middle episodes. But once June got the idea in her head to take the "Stolen Children of Gilead" away from those who took them, the show found its fire. She became single-minded in her pursuit, willing to do anything to make it happen, from convincing the Martha brigade to get on her side, to getting Handmaids to join her quest. But now that she’s succeeded what next? Fans need to know, what will happen to the kids on The Handmaid’s Tale now that they are across the border? Warning: Spoilers for The Handmaid’s Tale Season 3 follow.

Nothing about getting these kids to the airplane and across the border went to plan. Lawrence was initially supposed to get a truck and drive them, that didn’t happen. June managed to get an airplane, but then had no way to get the kids to the field other than walking. (52 kids! Walking!) Not all the kids came easily either; in some cases, the Marthas had to hurt or kill the Gilead adoptive parents. And a few surprise kids who weren’t supposed to come turned up as well. (Though none of them were Hannah, sadly.)

Most importantly, June, who was supposed to escape with them, did not. That means 52 kids are now in Canada requesting asylum, and the driving force behind their arrival is not there to advocate for them, or even explain why they are there. 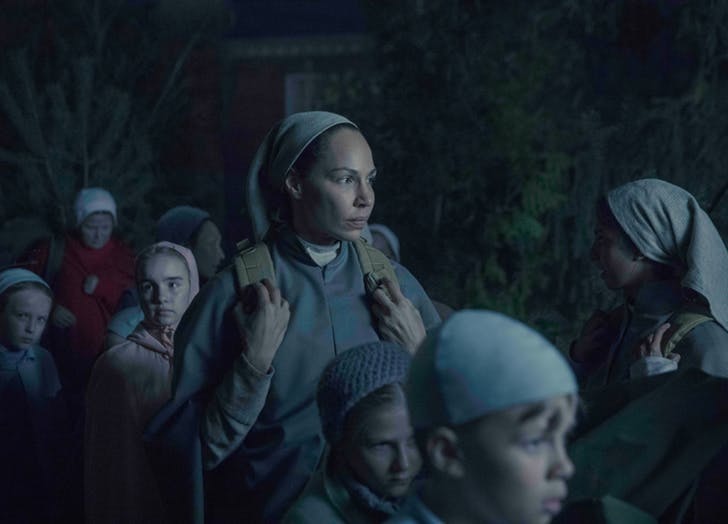 All that being said, Rebecca, the child who showed up early with her Martha when she wasn’t expected, may be the key to what happens next. While the 50 plus other kids step off the plane, blinking in their new world, her father, a Gilead escapee, recognizes his daughter in shock. Their reunion is heart-melting, as father and daughter are reunited upon her arrival. June’s plan to return the Stolen Children of Gilead to their parents managed an instant lottery win for one out of 52.

But how many others will be so lucky? Will they, like Nichole, find themselves taken in by those who are only tangentially related? Is that really enough? After all, let us not forget, Canada was pretty gunshy about fighting to keep Nichole when June sent her over. Now the woman has just saddled them with 52 more. Unlike Nichole, it won’t be one family demanding Canada return the child to Gilead at once. It’s going to be the whole damn country. 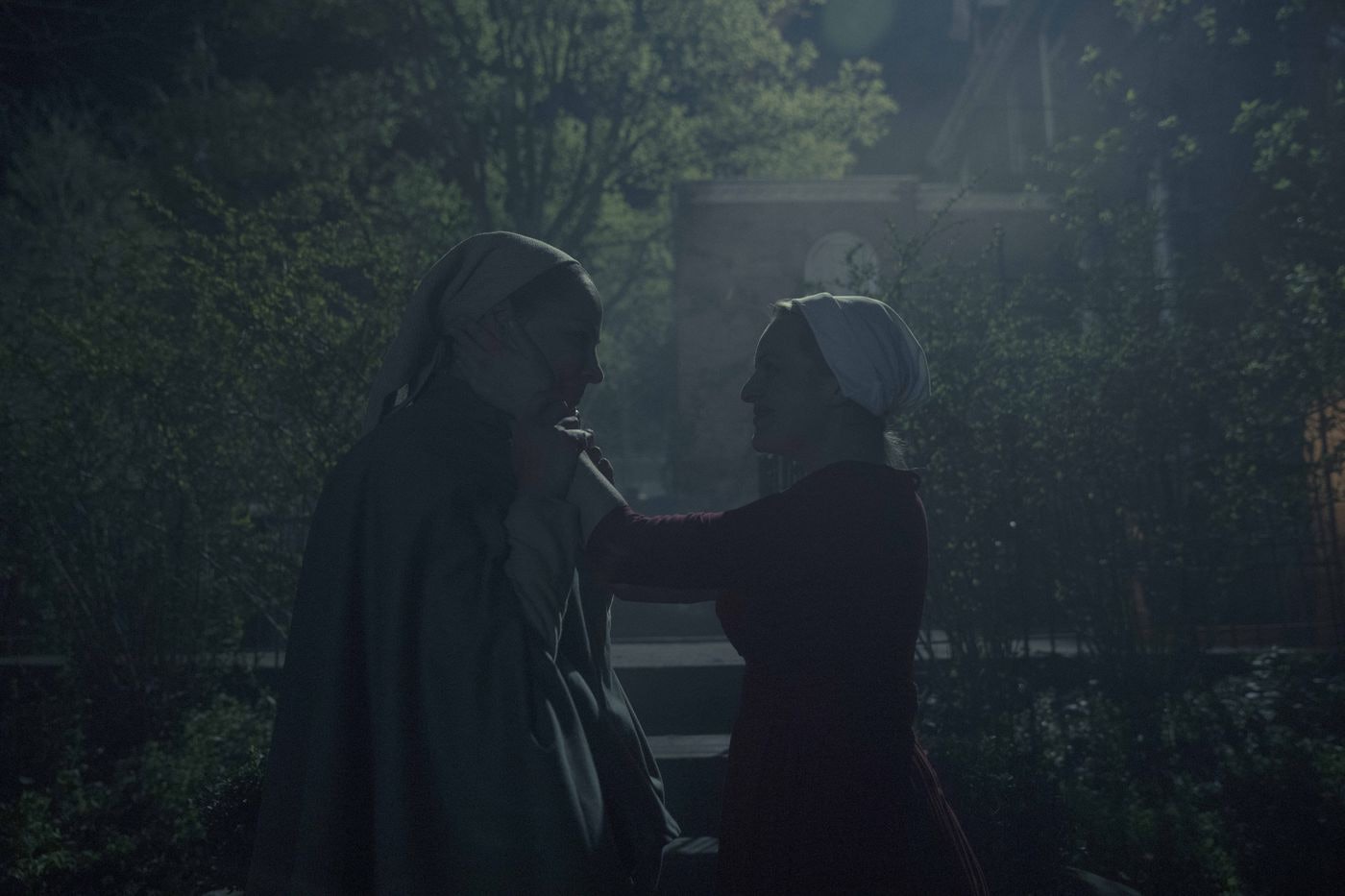 But June believed in Rita’s ability to stand firm on the plan. Seeing Emily and meeting Luke may help her find her ground to fight for these children and their path to freedom.

Whatever happens in The Handmaid’s Tale Season 4, the battle between Gilead and Canada as to who has the right to these children has only just begun. And, should June manage to get away with this without finding herself on the wall in next season’s premiere, Canada better brace itself. More children are probably on the way. June’s just getting started.