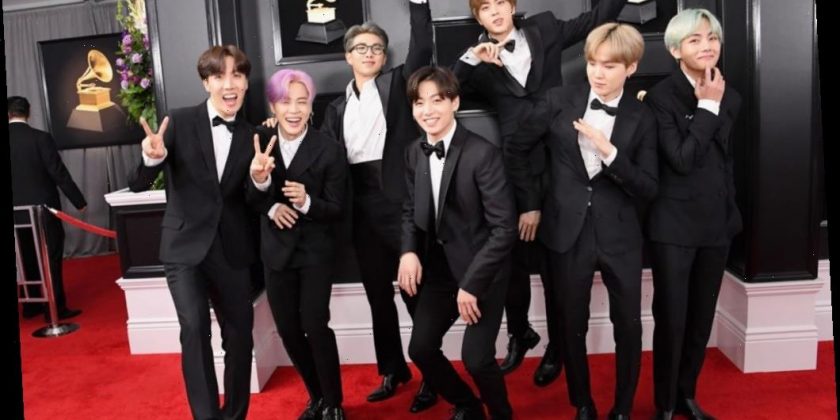 The Myers-Briggs Type Indicator (MBTI) test is all the rage these days. Many people around the world have been taking the test to find out which of the 16 personality types they are. Some even find the results to be scarily accurate in describing their personality traits.

BTS, like a number of K-pop idols, has jumped on the MBTI train as well. Read on below to find out which personality types the BTS members are.

According to Koreaboo, Jin and Suga share the same personality type: INTP. This is considered a rare type, representing less than 5% of the world’s population.

INTPs are introverted, which means they get energy from being by themselves. They can also be noticeably quiet when in a large group, which is something Suga fans can probably attest to about the BTS rapper.

Despite their lack of words sometimes, INTPs often have a lot going on in their head. They are capable of looking outside the box for new ideas and solutions to their problems. INTPs can also be very creative and imaginative as well.

ESFJ people, like J-Hope, are known to be extremely outgoing. They love social events and get their energy from connecting with others. As such, it’s no surprise that ESFJs can be very popular with peers—after all, J-Hope was known to be popular in high school.

ESFJs are also caring and enjoy looking after their loved ones. They value loyalty and will go above and beyond for people close to them.

RM and V both reported ENFP as their personality type. ENFPs thrive when they are around other people, and they are known to be great communicators. This is because they are observant of their surroundings and connect different ideas together well. Both RM and V seem to really fit this description; RM is the group’s leader who often leads his members during interviews, while V is an outgoing person who can make friends with anybody.

Additionally, ENFPs are curious creatures with active imaginations. They can think outside the box and come up with ideas other people haven’t thought of.

Jimin, an ENFJ, is very similar to RM and V. Both ENFJs and ENFPs are people-centric, creative types who can help bring different personalities together.

However, ENFJs like Jimin tend to be less spontaneous than ENFPs like RM and V. ENFJs value planning and setting goals, and they are quite reliable. Some have also said that ENFJs are more emotional and in tuned with others’ feelings compared to ENFPs.

BTS’s youngest member, Jungkook, is an ISFJ. This is reportedly one of the shyest personality types, which is perhaps not a surprise to fans. Jungkook is known to be extremely quiet and seems to prefer being in the background while his older members talk with each other about different topics.

ISFJs get their energy from being by themselves, not so much from socializing with others. However, those who get to know ISFJs might find that they are warm, kind, and very loyal.

They are also observant and practical, using the knowledge they have collected to come up with new ideas and solution. When that is coupled with ISFJs’ tendency to work hard, it’s no surprise Jungkook is known as the “Golden Maknae” who excels at seemingly everything.