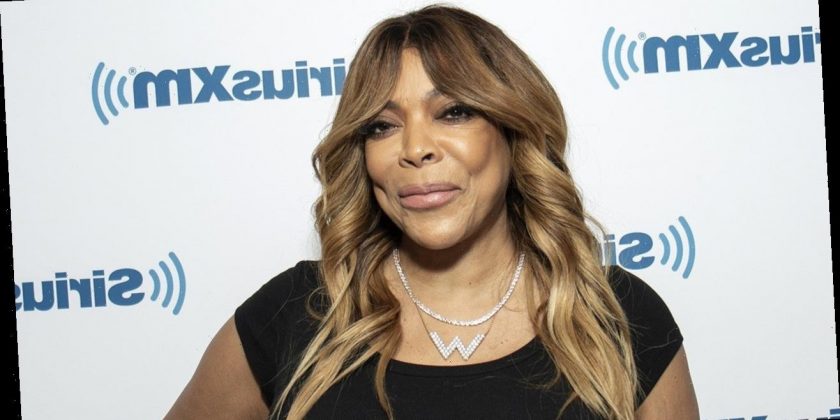 Wendy Williams is speaking out after concerns over her on-air behavior arose. During Monday’s episode The Wendy Williams Show, the 56-year-old host addressed the previous episode in which she appeared to have trouble getting through her “Hot Topics” segment.

“Even after all of these years, it’s still work and effort put in for the hour that I am out here with you,” she said. “I guess every day is not perfect, but I am not a perfectionist. I am not perfect, but I do appreciate you putting in effort to watch us.”

“I love entertaining you and it’s not easy. It is not easy,” Williams added. “You’re a tough crowd.”

During Friday’s episode of the show, Williams called Adele “Hodele,” took long pauses before speaking, and trailed off during sentences. After the episode aired, Williams’ former DJ, DJ Boof, spoke out on social media.

“Y’all have no idea what’s really going on and everyone there is afraid to speak up because they don’t wanna lose their jobs.. this is going to play out bad,” he commented on a post. “I feel sorry for the workers and victims.”

Following his comment, a rep for DJ Boof told ET, “DJ Boof and his lawyers respectfully decline to comment.”