Season 13 of ‘The Wendy Williams Show’ will now premiere on Oct. 4, two weeks later than its intended start date.

Wendy Williams, 57, has tested positive for COVID, thus delaying the start of the new season of her hit daytime talk show. The Wendy Williams Show‘s official Instagram account shared a post on Wednesday (Sept. 15) that said Wendy had “tested positive for a breakthrough case of COVID-19,” meaning she contracted the virus despite being vaccinated. The show also said that the season 13 premiere date would be pushed back from Sept. 20 to Oct. 4 “to allow Wendy time to quarantine and fully recover and to ensure that our production abides by all SAG/AFTRA and DGA Covid protocol.”

Fans were understandably disappointed, but not shocked, that Wendy wouldn’t be back on television as scheduled. On Sept. 9, the show announced via IG that the outspoken diva was “dealing with some ongoing health issues” and wouldn’t be participating in promotional activities. The new season was still set to premiere on Sept. 20 at that point, but that obviously all changed following Wendy’s positive COVID test. 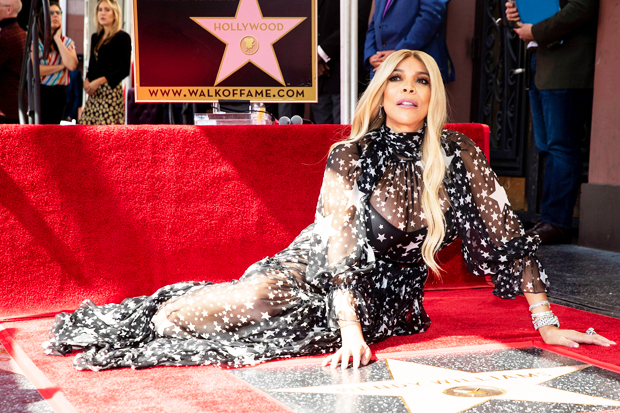 Wendy has been open about her health struggles with her fans before. The former disc jokey suffers from Graves’ disease and hyperthyroidism, as well as lymphedema. She revealed the latter diagnosis to her viewers live air during a July 2019 episode of her daytime show. In May, posted a snapshot of her swollen feet as a result of the lymphedema, and explained that the “disease is not curable, only manageable.”

To hear more from Wendy herself, tune into the season 13 premiere of The Wendy Williams Show on Monday, October 4.