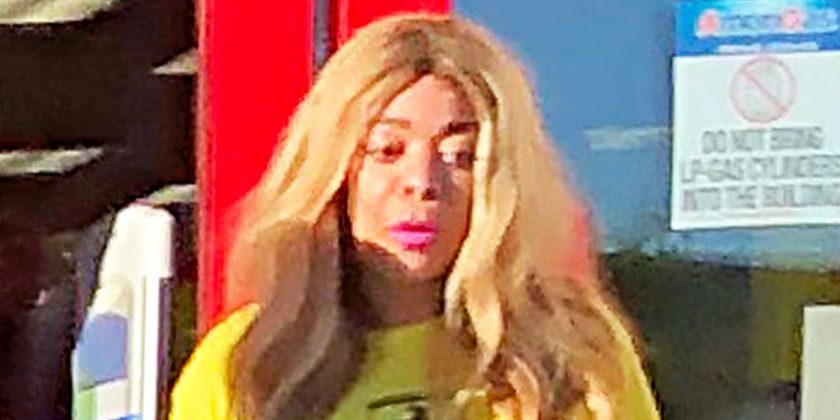 Out and about. Wendy Williams was spotted in Florida after postponing her return to The Wendy Williams Show three times amid her health concerns, which include Graves’ disease and a fractured shoulder.

The 54-year-old was seen at a CVS with a friend on Tuesday, January 29. Williams revealed earlier this month that she would not return to her talk show until further notice.

“As Wendy Williams Hunter previously shared, she fractured her shoulder and has been on the mend. Over the past few days, Wendy has experienced complications regarding her Graves’ Disease that will require treatment,” her family said in press release on January 18 . “Wendy will be under the strict supervision of her physicians, and as part of her care, there will be significant time spent in the hospital. Despite her strong desire to return, she is taking a necessary, extended break from her show to focus on her personal and physical well-being.”

Williams previously apologized to fans for slurring her words and delivering a “less than stellar show” after the December 20 episode of The Wendy Williams Show. Following a holiday hiatus, the Ask Wendy author was set to return to primetime on January 7, but pushed that to January 14. Days later, her comeback was delayed again until January 21. On Tuesday, January 29, the network announced Nick Cannon would fill in as her temporary host.

Scroll through to see the photos of Williams: 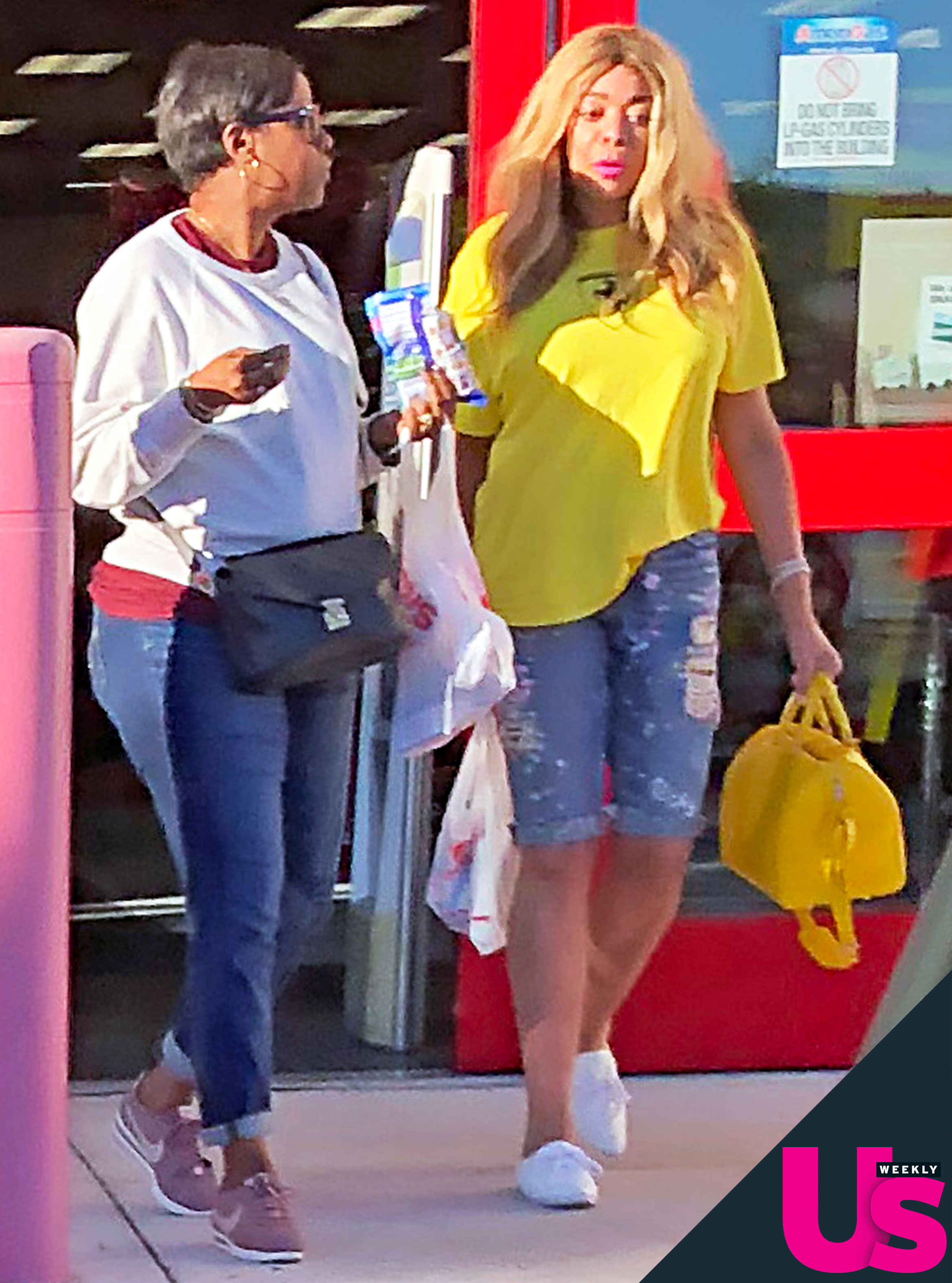 Williams wore a bright yellow T-shirt and carried a matching yellow purse during her outing to the drug store. 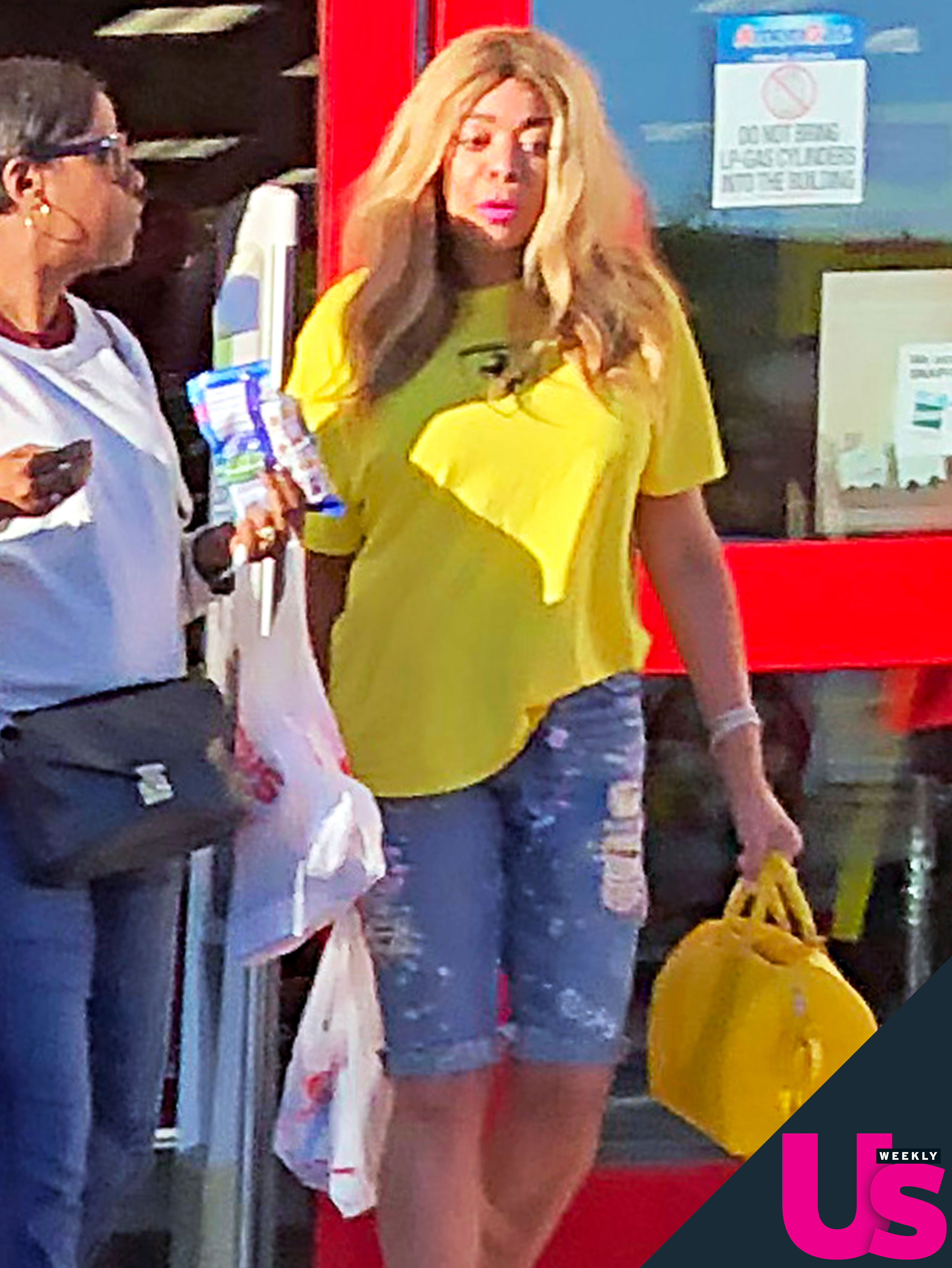 An insider revealed in the new issue of Us Weekly that Williams is considering moving from her New Jersey home and relocating to Manhattan, where her show is taped. 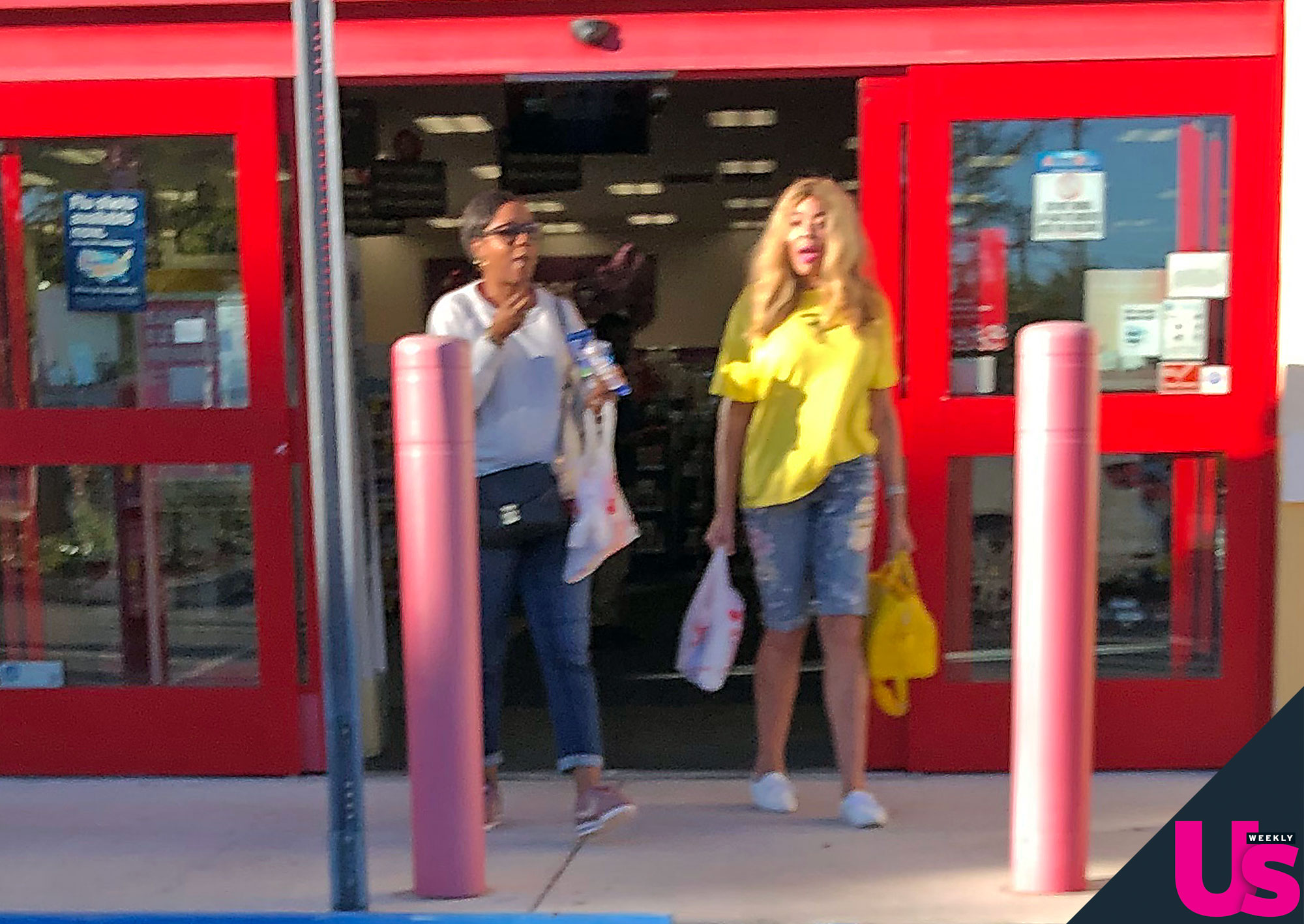 “There’s been talk of her moving … for her health and life to improve,” the insider said.