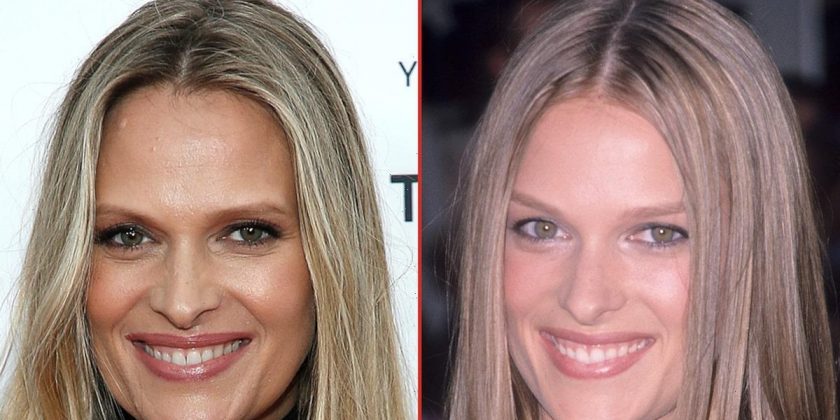 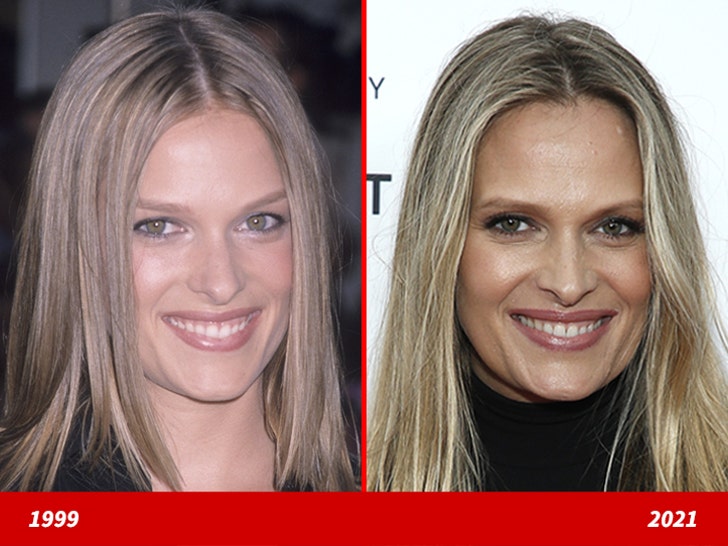 Vinessa Shaw looks so good you would think someone cast spell on her!

Here’s the 23-year-old version of the enchanting leading lady from the classic Disney Halloween movie, “Hocus Pocus,” at the premiere of her film “Eyes Wide Shut” in Westwood, California back in 1999 (left).

And 22 years later … the 45-year-old iconic actress doesn’t look like she has aged a year — or three hundred years — while she was seen during the Tribeca Festival in New York City just a few months ago (right).