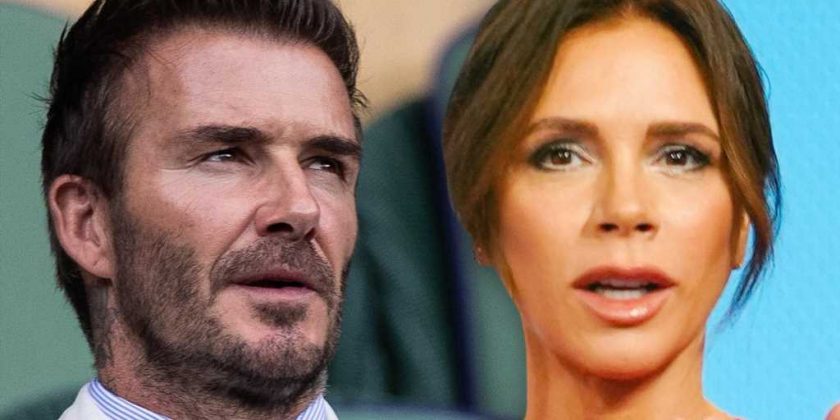 Victoria Beckham has people worried her marriage with David Beckham might be on the rocks — and it all has to do with what appears to be a fading tattoo.

Fans took notice of VB’s wrist this week when she did a lipstick tutorial on IG, pointing out that some signature ink she normally rocks on her wrist seemed to be almost totally gone. It’s a cursive “DB” … obviously her husband’s initials, and one she’s had since their 10th anniversary. 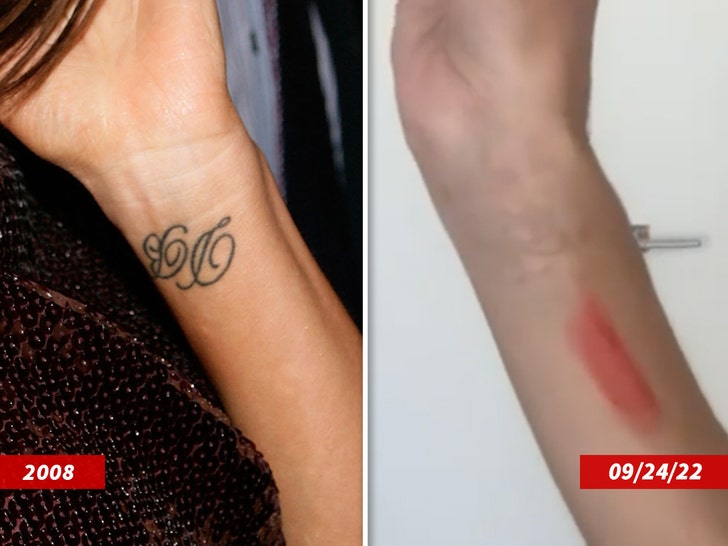 From the video, it looks like the tattoo is in the process of being removed. You can still see traces of it — but the tat is certainly faded, and there’s no explanation thus far.

Of course, this is still a cause of concern for some — mostly because of Sylvester Stallone‘s recent tattoo drama — but the public might be overreacting here. 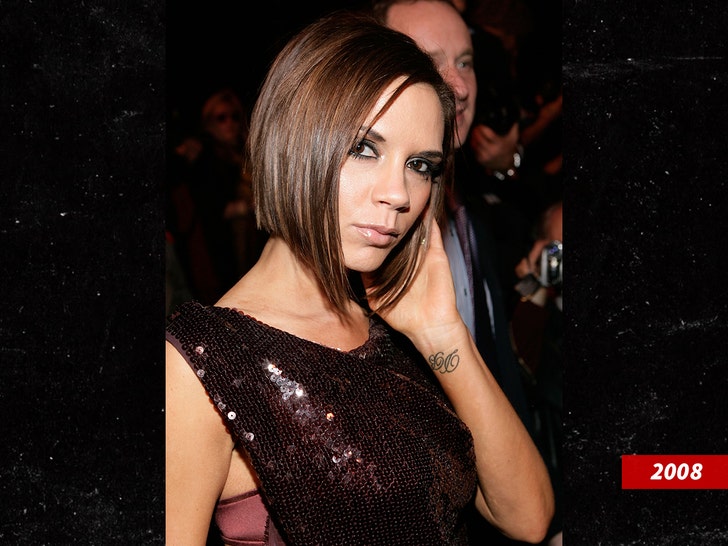 Fact is, it appears Victoria is still wearing a wedding band on her left ring finger — plus, her and David were photographed last week holding hands in public. On the flip side, however, he did attend the Queen‘s wake by himself a couple weeks ago. 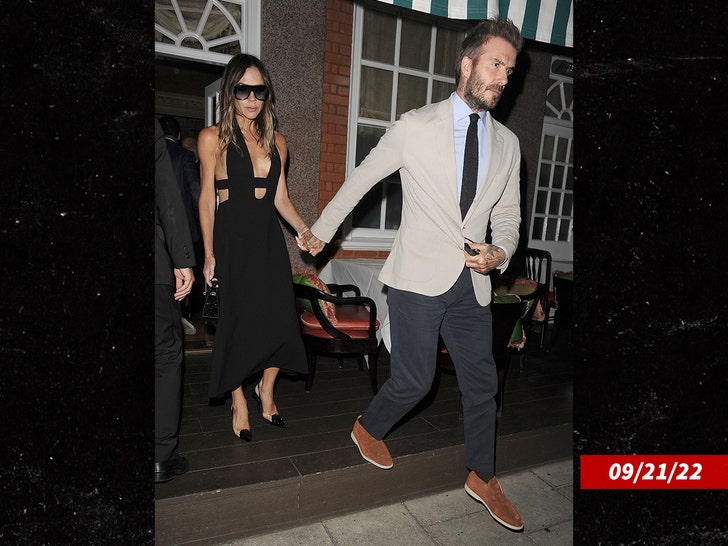 It could all be much ado about nothing, but just to make sure … we’ve reached out to reps for both David and Victoria about the missing ink. So far, no word back.