The hit sitcom ‘Allo ‘Allo! was enjoyed during the Eighties and ran for seven series but ended in the early Nineties. However, fans of the hit show can tune into ‘Allo ‘Allo! 40 Years of Laughter for a trip down memory lane on Channel 5 tonight. Although ‘Allo ‘Allo! saw success both on stage and screen, a potential BBC remake was reportedly shut down over fears the German and French stereotypes, as well as the sexual jokes, would offend viewers.

A source told The Sun in 2016: “There was a big discussion about which sitcoms to bring back. ’Allo ’Allo! was one of the favourites. But everyone is now so scared of causing any offence they didn’t want to take the risk because it involves Nazis.”

But Vicki Michelle, who played Yvette Carte-Blanche in the sitcom, said in an interview with GB News last year that she was “sure” the public is sick of being told what they should and should not like.

The 71-year-old actress said censoring makes everyone “uncomfortable” and instead, people should be able to “laugh” at what they like.

The show was set during WWII, based in the German-occupied French town of Nouvion and centred around the life of hapless cafe owner René Artois. He regularly had to deal with Gestapo officer, Herr Otto Flick. 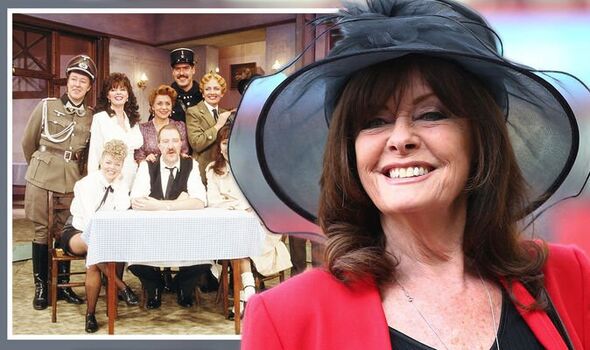 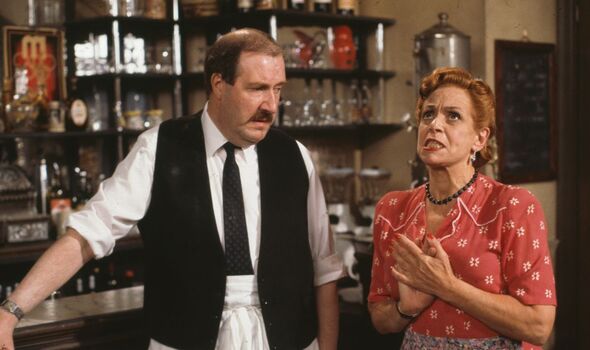 Michelle’s character, a waitress who spoke in English with a comical French accent, was in love with René, played by the late Gorden Kaye.

“They were put out to make people laugh, not insult or hurt people, but now you can find something offensive in anything and we’re becoming too serious.”

The show’s catchphrases became well-known in households across the country, including “good moaning”, said by a British agent who spoke French poorly, and “you stupid woman”, said by René to his wife, every time she caught him with another woman. 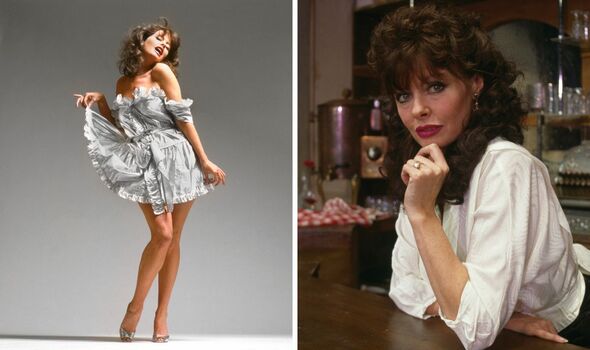 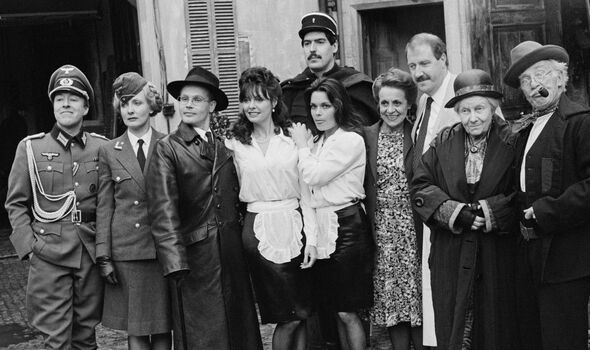 He said: “The thing that’s very sad for me about the entertainment industry is that they’re absolutely fine for you to be political if you’re on the extreme left.

Michelle then responded: “I know, why? And if you put this out there and had a public vote, ‘Are we sick to death of what we are being dictated by?’

“I’m sure 80 percent of the country would be like, ‘Yes, please stop dictating to us. Stop telling us who we should like, who we shouldn’t like.’ I’m not sure which side of the coin anyone is on and I don’t really care.

“You’re frightened of saying the wrong thing which makes even more of a distance between factions. It’s very uncomfortable and I think we need to laugh more and we need more comedy.” 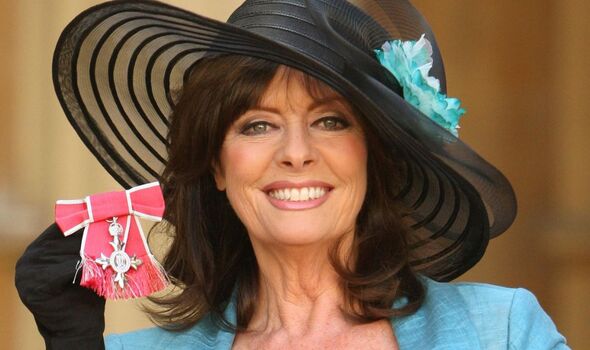 Last year, it emerged that fans were hit with a content warning on the streaming service Britbox, where all the ‘Allo ‘Allo! episodes are available.

It read: “Contains language and attitudes of the time that may offend some viewers.”

Another old favourite, Dad’s Army, was also slapped with a warning when viewers tuned in to watch it on Britbox.

This one read: “This film contains discriminatory language which some may find offensive.”

Many of the original cast members took part in the stage performances of the show, and amateur renditions of the play are still performed today.