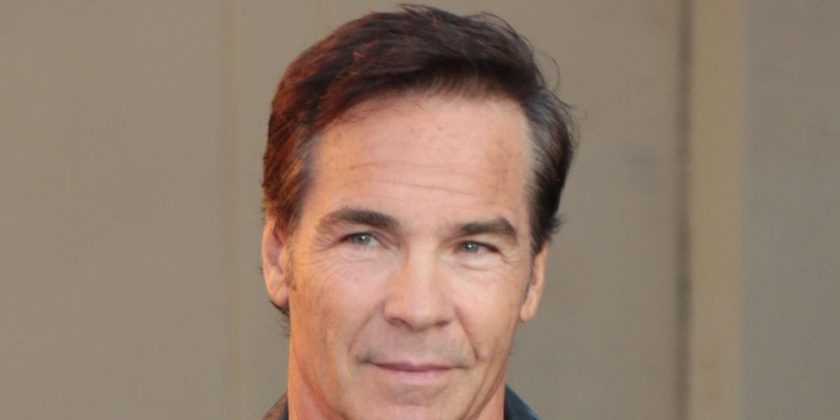 Longtime soap opera actor Jay Pickett has died — this while he was actually doing his job in front of the camera.

Jay passed Thursday on the set of a new film he was working on called “Treasure Valley” in Idaho — so says his costar and co-producer for the flick, Jim Heffel, who shared the tragic news on Facebook … explaining he actually died while they were preparing to shoot a scene.

He writes, “Jay died sitting on a horse ready to rope a steer in the movie Treasure Valley in Idaho. The way of a true cowboy.” Not much more was discussed as to how he ended up keeling over, but it sounds like it was sudden … and an official cause of death isn’t out yet.

Another star from the movie, Travis Mills, took to his own FB page to speculate it appeared to be a heart attack of some sort, while also noting everyone around at the time tried hard to keep him alive … going on to call it a shocking tragedy.

This is a project that Jay was all in on — he was writing, producing and starring in it as the lead man. It sounds like a good old-fashioned Western movie … and was due to be released next year. 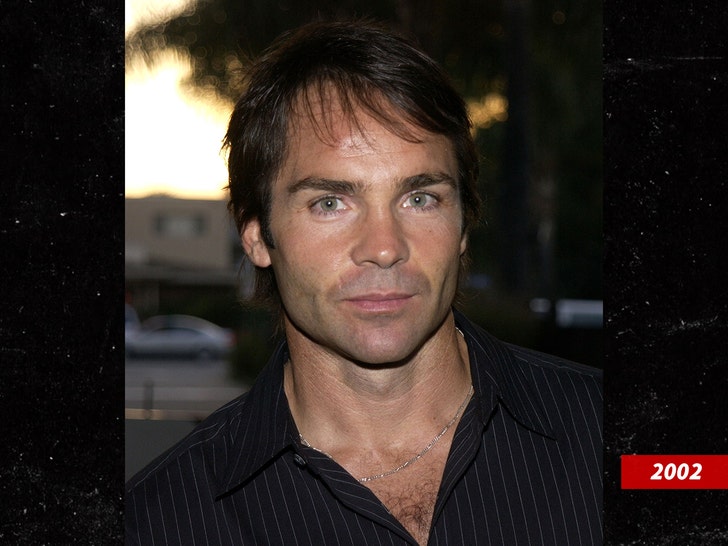 Jay certainly has had some movie experience over the length of his long career, but he’s definitely more famous for his TV work … or daytime TV, we should say — which he got started in the ’90s with “Days of Our Lives,” on which he played Dr. Chip Lakin.

He was only on ‘Days’ for about a year, but then moved on to even more legendary soaps … where he had prolonged roles. Jay was in over 700 episodes of “Port Charles” for several years between the late ’90s and early 2000s, playing Frank Scanlon to much fanfare.

After that, Jay went on to star in “General Hospital” for a couple years — at which point, he was acting in a ton of different stuff … like “Dexter,” “Desperate Housewives,” “Hot Line,” “Saving Grace” … and later, “NCIS,” “The Mentalist” and other shows and movies up until very recently.

He’s survived by his wife, Elena, and their children. Jay was only 60.