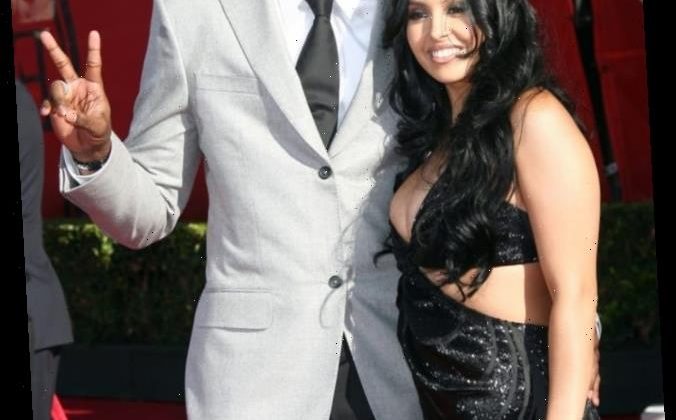 It’s been nearly two weeks since the world of sports was rocked by news that Kobe Bryant was killed in a tragic helicopter crash alongside his daughter and seven others.

In the weeks and months to come, the media will shift its focus away from the tragedy in favor of more recent events, but for Kobe and Gianna’s family, the grieving process will last a lifetime.

Ever since their deaths, Kobe’s beloved wife, Vanessa Bryant, has been paying tribute to her departed husband and daughter with heartfelt social media posts that serve as testaments to the intensity of both her love and her mourning.

Earlier this week, Vanessa posted the above photo, along with a caption referring to the NBA legend as “my best friend” and “the best daddy.”

The photo has racked up nearly 4.5 million likes in less than 24 hours.

Equal affection has been shown to posts honoring 13-year-old Gianna Bryant, who may have been less famous, but was certainly no less loved.

On Wednesday, Vanessa documented a tribute to Gianna held by her classmates.

“My Gigi. I love you! I miss you,” Vanessa captioned the

“You’ve taught us all that no act of kindness is ever too small,” she added.

“Mommy is still and will ALWAYS be so proud of you mamacita.”

Vanessa also paid tribute to the close bond she shared with her husband by posting one of his most personal interviews.

When asked to name his best friend, without missing a beat, Kobe responded, “My wife.”

Clearly, the love between Kobe and Vanessa remained strong until the end.

The couple was together for more than 20 years, and they raised three children together.

Throughout his career, Kobe spoke of his deep love for his wife and daughters at every opportunity.

It’s impossible to imagine the depth of Vanessa’s loss, but perhaps she can find some small comfort in the fact that tens of millions of fans join in her mourning one of the most beloved basketball players of all time.

Our thoughts go out to Kobe’s wife, daughters, and other loved ones during this immensely difficult time.

Celebrities Who Died in 2019: In MemoriamStart Gallery