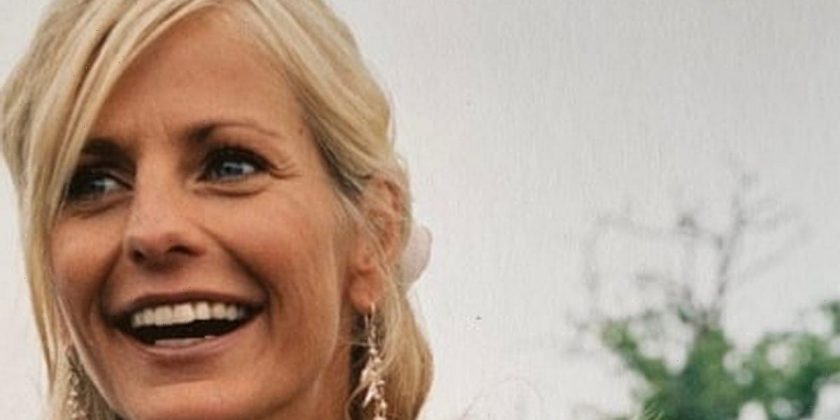 Ulrika Jonsson stunned fans on Tuesday as she shared images of her eldest son Cameron on his 28th birthday, sparking many fans to dub him "stunning" and "handsome."

Cameron Turnbull, whom Ulrika had with ex-husband John Turnbull, can be seen lounging in a chair in the first picture while wearing a black denim shirt and sunglasses.

In the second shot, the 28 year old is windsurfing, while another shows a baby-faced Cameron cuddling up to his mum.

Ulrika, who worked as the host for ITV’s Gladiators, wrote in the caption: "28 glorious years of YOU, @camerontrnbull!

"My firstborn. My Goldenb*lls. My 9lb 12oz of utter bliss. Proud of you, son.

“The Tampax hat is EVERYTHING,” another fan wrote, referencing Cameron’s Tampax hat in the final image.

Some fans skipped the birthday messages entirely as they were struck by how "stunning" Cameron is.

Another person wrote: "What a gorgeous boy you have! You must be one proud momma xxxx."

Back in 2020, Ulrika took to Instagram to share a throwback picture from Cameron’s first semester at university, where he was studying to become a film director.

She penned: "This day SEVEN years ago, I dropped you off at Uni. Drove home and mourned for 3 months.

"Couldn't go in your room. Sobbed every night I laid the table for one less. Felt heartbroken, bereft.

"For all those parents going through the same right now: it does eventually get better.

"And then they come home penniless, hungover and qualified as plonkers (and in Goldenb*lls' case, Film Director)."

Fast forward two years and Cameron has an extensive portfolio of films he has directed in the commercial and short film sectors.

According to this website, he has shot films for luxury retailers Paul Smith and Chanel.