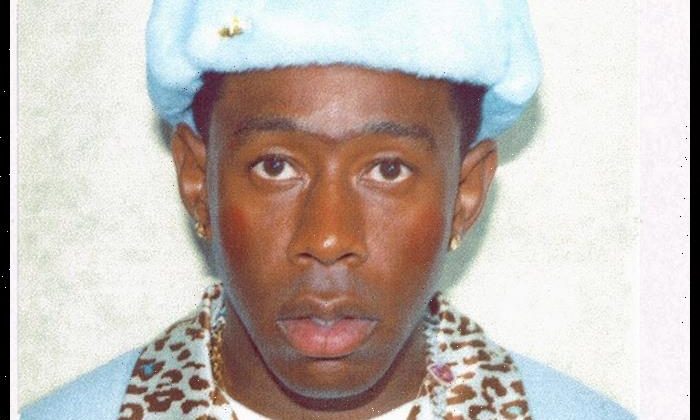 Tyler, The Creator won the Grammy award for Best Rap Album for Call Me If You Get Lost.

Albums containing at least 51 percent playing time of new rap recordings were considered in this category.

The Off-Season by J. Cole, King’s Disease II by Nas, and Donda by Kanye West were the other nominees.

This marks the rapper’s second Grammy award for Best Rap Album. He won it for the first time for IGOR in 2020.

“Thanks wow yeah,” Tyler wrote on Twitter after the win. “Thanks to everyone who listened, watched a video or came to a show.”

Tyler wasn’t present to accept his award. In his absence, presenter Jimmy Jam accepted the honor on his behalf during a pre-Grammy Awards ceremony.